What are the potential candidates for Michelin stars in Belgrade? 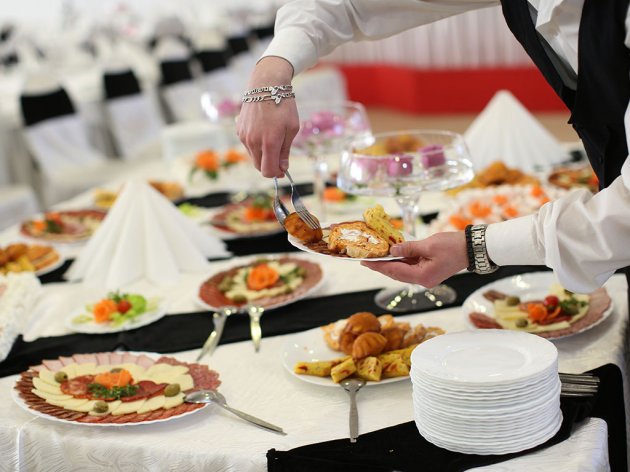 Illustration (Photo: Goran Bogicevic/shutterstock.com)
Michlen's critics started rating restaurants in Belgrade a month ago. Of course, it is not yet known which restaurants they've visited so far or where they'll go next, and the results of their visits will be announced on December 14.

Currently, there are rumors that the biggest favorites are Homa, Langouste and Salon 5. All three are high-cuisine restaurants, with recognized chefs, two of whom are owners as well. Chef Filip Ciric is one of the pioneers of fine dining in Serbia. Together with his partners, he represents the Homa concept. On the other hand, the reputation of Nikola Narancic, a global gastronome and the creator of Salon 5 and 1905, attracts guests from all over the world. Still, it is Langouste that has caused the most discussion, because it is led by Guillaume Iskandar, a chef whose experience includes working at Michelin-star restaurants. However, if the comments on social networks are any indication, Homa is one of the biggest candidates. On the other hand, it's clear that, when it comes to the candidates for Michelin stars, it is Salon 1905 at Geozavod that is one of the favorites, not the Salon restaurant in Zemun, although that one definitely has “that certain something” and could probably get a recognition, if Michelin's inspectors have even managed to visit it so far. Also, said three major candidates might be joined by Vanja Puskar with Iris, though that restaurant is closed at the moment. Still, Vanja could be a candidate with Iva, another member of the New Balkan Cuisine concept, at least as a recommendation.

When it comes to fish restaurants, which somehow seem to be favored when Michelin's critics award stars (probably because the preparation of fish is more demanding), the candidates are Gusti Mora and CaffeCaffe&Fish, and the situation is similar to that concerning fine dining restaurants. These fish restaurants are led by owners who are also chefs, and serious chefs at that, specialized for the preparation of fish. With their talent and gastronomic skills, they certainly deserve to fight for accomplishing their dream. In addition to said restaurants in Belgrade, Legat 1903 and Magelan are also being mentioned as major candidates in the city circles.

It's interesting that no one is mentioning two veterans of the local restaurant business, Frans and Madera, as candidates for Michelin stars, not even as a recommendation. Although they are not the type of restaurants that would get Michelin's stars, the truth is that they meet plenty of the guide's criteria. However, it seems that they don't meet the most important one – the food. This, of course, doesn't mean that they serve bad food, quite the contrary. However, for a restaurant to get a Michelin star, the food has to meet five criteria. These are the quality of ingredients, the mastery of flavor and cooking technique, the chef's personality in the kitchen and the ratio of the price and the offer. The truth is that Frans and Madera almost never highlight the chef, but the overall experience.

However, Michelin' critics do not only visit restaurants to rate them and see whether they deserve a star or not. They are also there to rate restaurants for their atmosphere, food and moderate prices. Such places are awarded with the “Bib Gourmand” appellation. Here, for example, it could be Lorenzo & Kakalamba or Homa Bistrot, and another candidate is Sasa Bar, led by Aleksandar Skipic, although the latter could be a candidate for the star as well, when it comes to the quality of the ingredients. Several restaurants from Beton Hala should also be in the running for a Michelin recommendation, perhaps Sakura or Toro... and maybe neither Sakura nor Toro, in fact, maybe none of the above. The decision, to be announced in December, is up to Michelin.
Tags:
Homa
Langouste
Salon 5
Salon 1905
Iris
Lorenzo Kakalamba
Gušti mora
Legat 1903
Magelan
Franš
Madera
Saša Bar
New Balkan Cuisine
Toro
Sakura
Michelin stars
Filip Ćirić
Aleksandar Škipić
Nikola Narančić
Guillaume Iskander
Vanja Puškar
restaurants
Bib Gourmand
restaurant ranking
Share: