ERDOGAN: Gas site in the Black Sea has more gas than was estimated initially 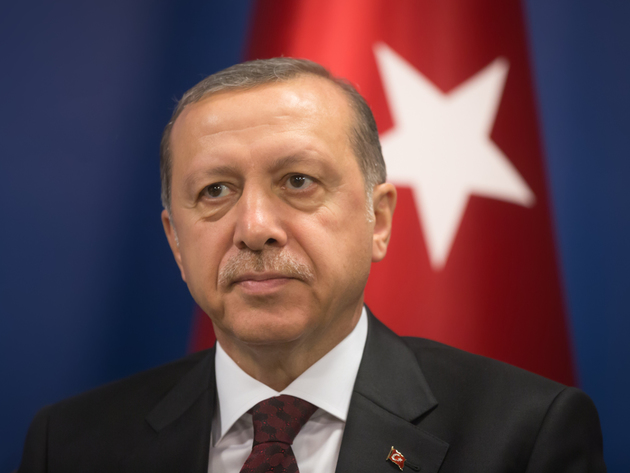 (Photo: Drop of Light/Shutterstock)
Turkish President Recep Tayyip Erdogan has stated that the large gas site discovered this summer in the Black Sea contains more gas than was estimated initially.

In August, Ankara announced that it had discovered the largest natural gas site up till then, with around 320 billion cubic meters of gas.

The Turkish president said that the gas would be available to households in 2023.