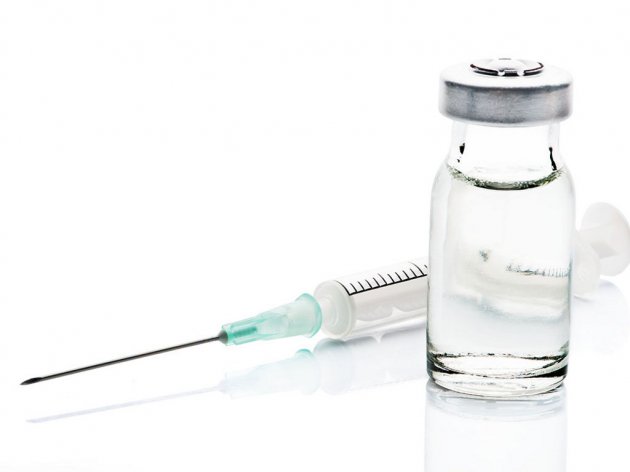 Illustration (Photo: pogonici/shutterstock.com)
One of China’s front-running coronavirus vaccine candidates was shown to be safe and triggered immune responses in a combined early and mid-stage test in humans, researchers said.

The potential vaccine, dubbed BBIBP-CorV, is being developed by the Beijing Institute of Biological Products, a subsidiary of China National Biotec Group (CNBG), Reuters reports.

It has already been approved for an emergency inoculation program in China targeting essential workers and other limited groups of people facing high infection risk.

However, whether the shot can safely protect people from the COVID-19 disease that has killed more than 1 million people worldwide will only become clear when final Phase III trials - which are ongoing outside China - are complete.

BBIBP-CorV is one of at least 10 coronavirus vaccine projects globally to have entered Phase III trials, four of which are led by Chinese scientists, according to the World Health Organization.

It did not cause any severe side effects, while common mild or moderate adverse reactions included fever and pain in injection sites, according to a paper published on Thursday in medical journal the Lancet. The results came from a combined Phase I and Phase II trial involving more than 600 healthy adults conducted between April 29 and July 30.

Two injections of BBIBP-CorV at three different doses generated antibodies in all recipients of each group, including older participants, although the data does not prove the vaccine is efficacious, researchers at the CNBG subsidiary, Chinese disease control authorities and other research institutes said in the paper.
Tags:
CNBG
Beijing Institute of Biological Products
BBIBP CorV
Lancet
Chinese coronavirus vaccine
coronavirus
vaccine testing
Share: