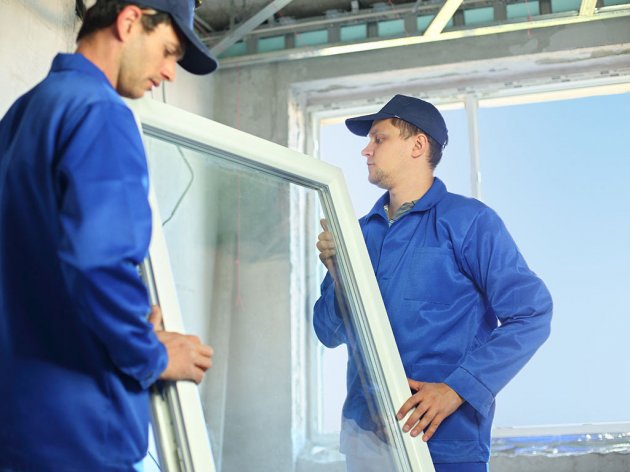 In the first phase, the plan is for the company to employ around a hundred workers. Upon the completion of hall, 1,000 workers will be employed, which will work in three shifts, the Government of the Brcko District announced.

The mayor of Brcko District, Sinisa Milic, said that the event was not just important for Liberty Group, but also for the district and its citizens.

– At the time when we are fighting for each existing job, today's event and the announcement of the employment of around a hundred workers in the first phase and around 1,000 in the final one are very important for the district and its citizens. It's important to emphasize that this is a production facility where everything that's produced will be exported. In a way, that also sends a message that the district can be a suitable destination for investments. We expect other investors to follow Liberty Group's lead and invest in this local community – Milic said.

After the finalization of the construction of the entire company, the planned annual turnover of Liberty Group would be up to EUR 500 million. The plan is expected to be completed in two years.

The raw materials will be imported through local companies and the exports will go to the markets of the EU and the USA.