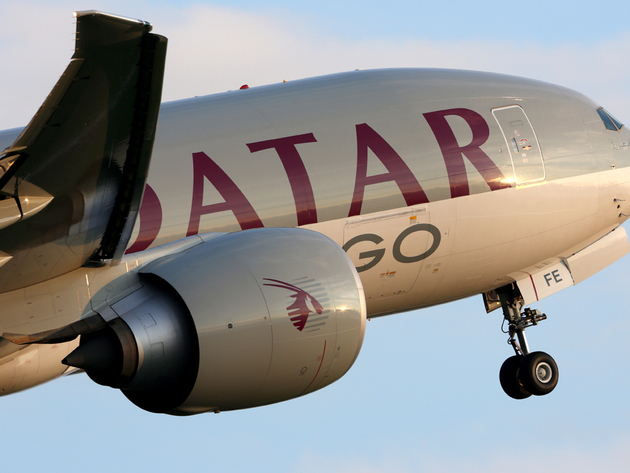 According to the plan, this aircraft will operate two Qatar Airways' flights in October. In addition to October 19, it will also fly on October 26, on the same route.

The reason is the increased demand in the Serbian market. However, it is not known whether the aircraft will be used in the next period as well. For the time being, only the two said flights have been changed.

Citizens of Serbia are free to fly through Qatar to third countries but cannot enter the country itself. Recently, Qatar extended the ban on entry for all foreigners until December 31, 2020. The only exception are citizens of Qatar and foreigners with residential permits, but with a mandatory quarantine. The transit through the Hamad International Airport in Doha is entirely free. The passengers do not need a PCR test.

Qatar Airways recently canceled its Belgrade office and will leave only a few airport workers here. The company is reorganizing its network of branch offices globally. Unofficially, most offices will be closed, while only several will be reorganized to cover a wider region. The market of Serbia (and most probably the entire former Yugoslavia) will thereby most probably be handled by the future regional center in Rome from next year.

The company's PR service has confirmed that the flights on the Doha-Belgrade line are to remain and that there are currently no plans to shut it down. On the contrary, we can expect the number of flights to increase in the next period from three to four a week, and an additional increase of the capacities is not excluded either, judging by the latest decision to introduce Dreamliner on the two flights in October.ner on Belgrade Line
Companies:
Qatar Airways Doha, Qatar
A.D. Aerodrom Nikola Tesla Beograd
Tags:
Dreamliner
Boeing 787 800
Doha Belgrade line
Hamad airport
Share: