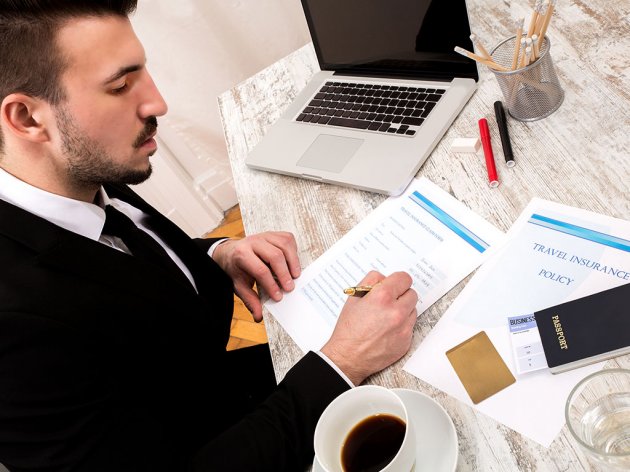 Illustration (Photo: conejota/shutterstock.com)
The amendments to the Law on Foreigners and the Law on the Employment of Foreigners, which will be proposed after the new government is formed, will make Serbia more attractive to foreigners and provide them with better working and social life conditions, said Serbian Minister of Labor, Employment, Veteran and Social Policy Zoran Djordjevic, as announced by his cabinet.

In his conversation with the deputy director of the National Employment Service, Petar Jaric, Djordjevic pointed out that, during the coronavirus pandemic, it had been determined that there were many people working remotely, that is, for companies not located in their country of residence, and added that it had incited the idea of attracting more foreigners to Serbia.

– Serbia has the potential to attract a large number of foreigners that will live in our country – the minister said and added that, by adopting said documents, Serbia might become one of the favorite destinations for all people who work online in Europe.

– Also the plan is for residential visas for foreign citizens to be issued to them, whereby they would be enabled to do their job from Serbia – staying here for up to a year – Djordjevic said.
Companies:
Ministarstvo rada, zapošljavanja, boračkih i socijalnih pitanja Republike Srbije
Nacionalna služba za zapošljavanje Kragujevac
Tags:
Ministry of Labor Employment Veteran and Social Policy
National Employment Service
Petar Jarić
Zoran Đorđević
Law on Foreigners
Law on the Employment of Foreigners
residential visas for foreign citizens
Share: