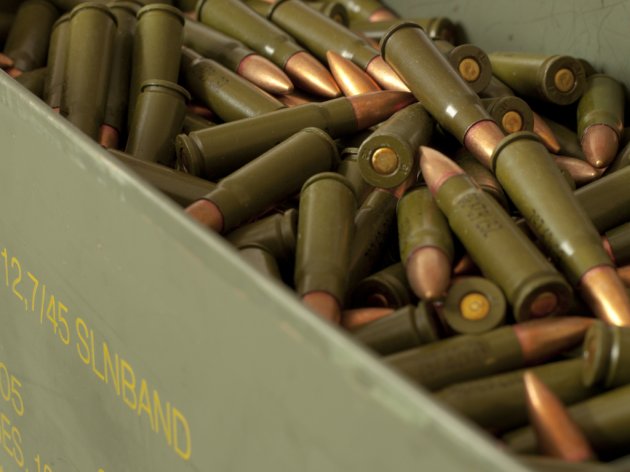 As the Ministry of Defense announced, he added that the company could now be competitive with any such company in the world.

– This of course means a lot to the defense industry of Serbia, because it is an important component for Krusik and Sloboda, but also for the Serbian Armed Forces – he said.

Talking about the importance of the new facility, the director of Prva Iskra Namenska a.d, Stanoje Biocanin, said that “objekat T-4” would “process delaborated explosives based on a composition of hexogen and octogen with TNT”.

– The aim is to unload other facilities, thereby increasing their safety and capacity, and to increase the range of products and with that the exporting capabilities of this company – he said.