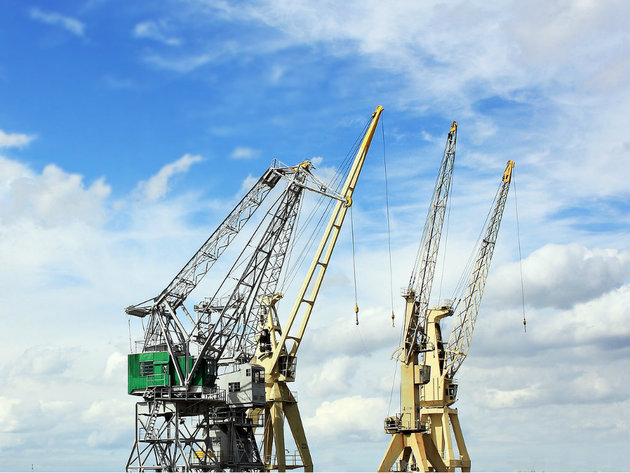 Illustration (Photo: Pixabay.com/S. Hermann & F. Richter)
The city administration of Smederevo has moved the deadline for the submission of bids for the reconstruction and construction of a terminal for bulk and individual cargo at the Port of Smederevo.

The new bid submission deadline, as said, is November 17, at 3.30 pm local time. The public opening of the bids will be held on November 19, at 10 am, at the Ministry of Construction, Transport and Infrastructure.

The works also include the construction of access routes and the accompanying infrastructure, and the project is financed through a loan from the European Investment Bank (EIB), providing 50% of the value of the project, whereas the other half will be financed from the budget of the Republic of Serbia.
Companies:
Gradska uprava Smederevo
Ministarstvo građevinarstva, saobraćaja i infrastrukture Republike Srbije
Evropska investiciona banka EIB
Delegacija Evropske unije u Republici Srbiji Beograd
Tags:
city administration of Smederevo
Ministry of Construction
European Investment Bank
Port of Smederevo
reconstruction of the Port of Smederevo
construction of a terminal for bulk and individual cargo
terminal for bulk and individual cargo
Share: