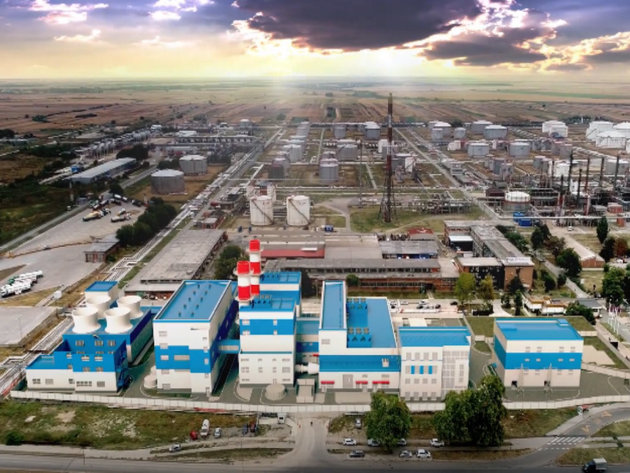 (Photo: YouTube/screenshot/Gasprom energoholding)
The commissioning of the thermal power-heating plant in Pancevo, with a capacity of 200 MW, which is being built by Gazprom Energoholding, is expected in 2021, Gazprom says on the occasion of the new issue of European bonds. It was initially planned for the thermal power plant to be opened by the end of 2020.

– At the moment, our daughter-companies Gazprom Energoholding and NIS are building a power plant in Pancevo in Serbia with a projected capacity of around 200 MW. We expect the power plant to be commissioned in 2021 – Gazprom says.

It was announced earlier that, according to the plan, the power plant should start operating by the end of 2020. However, Gazprom Energoholding decided to accelerate the construction works and realize the project by the annual GM of Gazprom, traditionally held in late June. Finally, this spring, the company decided to abandon the acceleration of the project, due to the coronavirus epidemic.

Gazprom Energoholding started building the first power plant abroad of a capacity of 200 MW in Serbia in March 2019. It was announced that the investment could reach EUR 180 million. The project is mostly financed by the Russian side.