Export of Apples from Serbia to India to Begin on Thursday 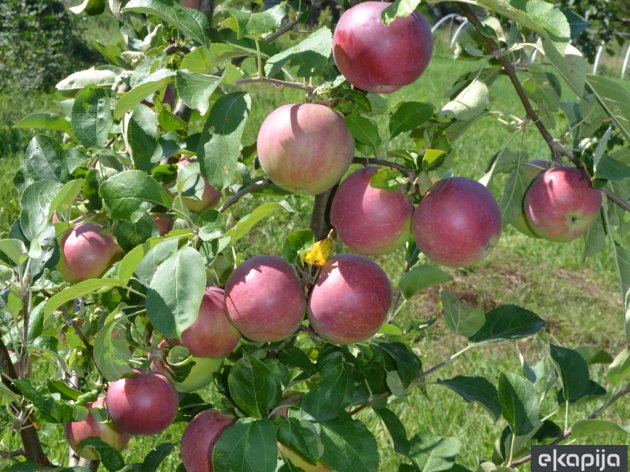 Illustration (Photo: Suzana Obradović)
Serbian Agriculture Minister Branislav Nedimovic has announced that the export of apples from Serbia to India will begin on Thursday.

He said on TV Prva that eight containers would be sent to ports in India and that those would be the first quantities and a kind of a test, so that India would see the quality of Serbian apples.

Nedimovic said that it was important for new markets to keep opening.

He also said that, in the preceding two years, thanks to the cooperation with the Customs Administration and the Tax Administration, there had not been any problems with shipments being returned due to an inadequate quality of goods.

He said that, earlier, the export to Russia could have been jeopardized, but that it hadn't happened after all and that there was great cooperation with colleagues from Russia at the moment and that shipments were adequately monitored thanks to electronic systems.

He also said that there had been a great demand for plums and raspberries in 2020.

Nedimovic also underlined that 2020 was a record-setting year in farming as well, with corn yields being 30% higher compared to a ten-year average. The minister also said that the yields had been breaking records for three years in a row and that they amounted to 10 tons per hectare in spots and that the price was at an all-time high.

He emphasized that there were sufficient quantities of everything, including storage capacities, regardless of the fact that no one could predict such a harvest.

Regarding the DFC, he said that he expected them to support projects in this field.