Hotel Beograd in Leskovac to Get Investor from United Arab Emirates 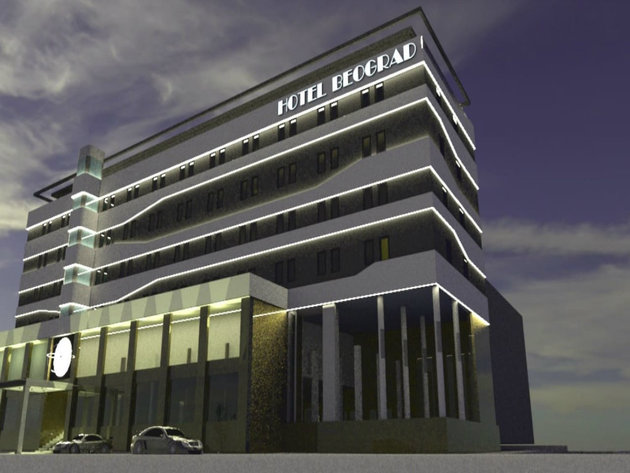 Future Look of Hotel Beograd in Leskovac
A former symbol of Leskovac, Hotel Beograd, which was sold over a year ago to Leskovac-based commerce companies Stefaneli and Home Centar Vera, will get another investor, this time from the United Arab Emirates, which wants to invest over EUR 1 million, as confirmed by the mayor of Leskovac, Goran Cvetanovic.

– From what I've learned, the investment in Hotel Beograd is worth EUR 7 million. These local companies, which are also candidates for the October Award, as is the man who launched the Fair, have invested EUR 3 million. It's important to us for Hotel Beograd to become operational as soon as possible, as there's a great need for accommodation capacities – Cvetanovic said.

He added that he would like for the hotel to be called Hotel Leskovac, but said that it was up to the owners to decide.