Air Serbia Settles All Liabilities with Creditor EA Partners I 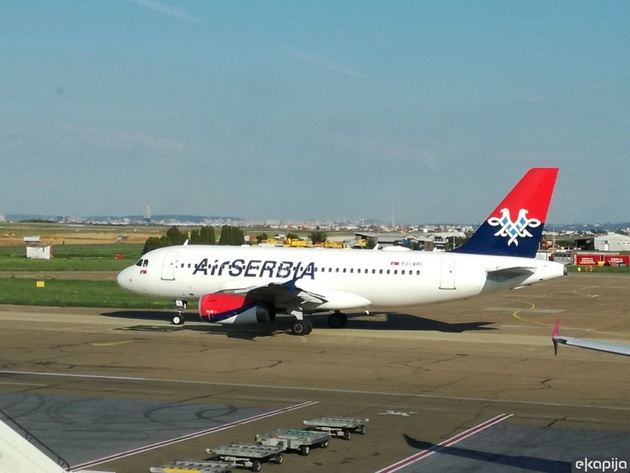 Illustration (Photo: eKapija)
Air Serbia has settled all of its remaining obligations towards EA Partners I in the amount of USD 57.62 million on the basis of a long-term loan taken in 2015, which matured on September 28.

– The Serbian national airline expresses great satisfaction with the fact that it managed to provide the funds for the payment of liabilities independently, thanks to responsible business before the coronavirus pandemic, as well as extensive austerity measures at all levels in the greatest crisis in the history of civil aviation caused by the pandemic. Despite these circumstances and the fact that it could not operate commercial passenger flights from mid-March to the second half of May, the company has continued to regularly settle all its obligations towards creditors and suppliers at home and abroad. On the other hand, the fact is that the situation is still very complex and that air traffic in Europe and the world is recovering much more slowly than expected. This is why Air Serbia will continue having active talks with its strategic partners, including creditors and strategic suppliers, in good faith that a solution acceptable to all can be reached through negotiations – the press release says.

It is added that, over the last seven years, since it commenced operations under its current name, Air Serbia has delivered an extremely large expansion in all areas, with the improvement of key indicators.

– After the restructuring, which was possible thanks to the funds from this loan as well, the company recorded its biggest expansion last year, in 2019, carrying a record 2.81 million passengers and flying to as many as 23 new destinations in just one year and launching operations from two new airports in Serbia – Niš and Kraljevo – the press release adds.
Companies:
Air Serbia Beograd
Tags:
Air Serbia
EA Partners I
Duncan Naysmith
long term credit
credit repayment
number of passengers
coronavirus
covid 19
pandemic
crisis
Share: