Huawei Announces Investment of USD 1.5 Billion in Next Five Years 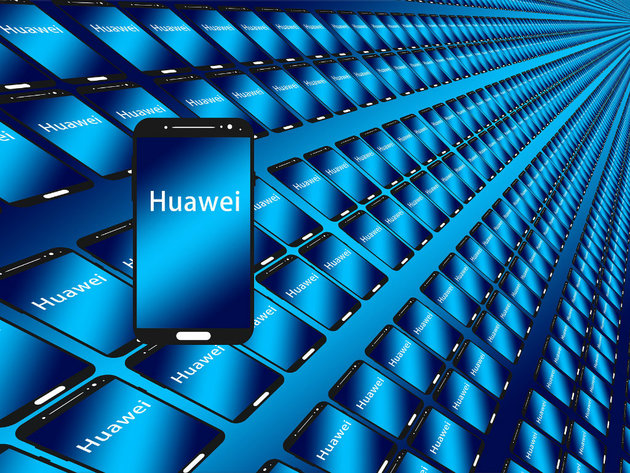 Illustration (Photo: pixabay.com)
At this year's Huawei Connect 2020, held online, the company announced investments of USD 1.5 billion in the next five years, but also support programs for 1.8 million programmers.

According to the press release, the company's representatives said that development packages had been prepared for more than 1.8 million programmers to the end of supporting the development of young IT talents and that cooperation had been realized with 72 universities in that field to the end of launching the Intelligent Foundation.

Compared to 2016, as emphasized, when 25,000 programmers worked on cloud and computer technologies, the number has grown to 1.8 million, 70 times more.