Book Festival Instead of the Fair in October 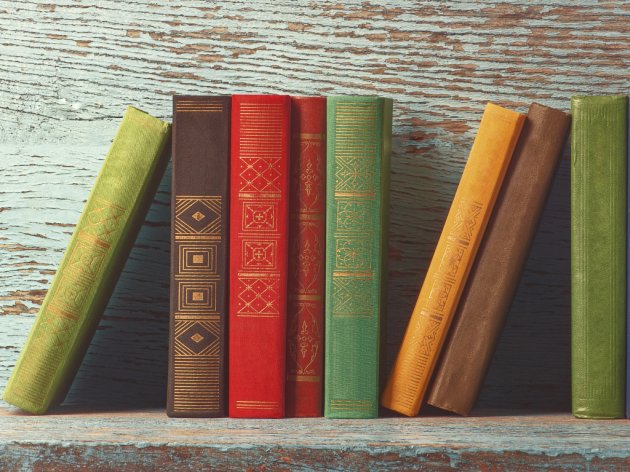 Illustration (Photo: vipman/shutterstock.com)
The deputy mayor of Belgrade, Goran Vesic, announced that, at the proposition of the publishers, a book festival would be organized in October instead of the Traditional Book Fair. In a statement for Studio B, he clarified that the Book Fair had been postponed due to the epidemic, as the organization of the fair would be difficult due to the indoors nature of the fair. He reminded that, in order to be successful, an event needs to gather a large number of people and enable organized school trips.

– The publishers have proposed two locations, Kneza Mihaila Street and Kalemegdan. To be honest, I think Kalemegdan is the better choice, because there's more room – Vesic said.

He pointed out that he had discussed it with the city secretary for culture.

– As a city, we will meet them halfway and approve the organization of the Book Festival. We will propose for it to be held at Kalemegdan and for the booths to be open for ten days or two weeks, and maybe over two weekends, whichever way the publishers choose. This will enable them to exhibit and offer their books in an outdoor area – Vesic emphasized.

Thereby, in a certain sense, continuity will be kept while the fair is waiting for December and the decision whether the epidemiology situation allows for it, Veisc said, as reported by Beoinfo.
Companies:
Grad Beograd
Tags:
City of Belgrade
Book Festival
Belgrade Book Fair
Goran Vesic
coronavirus
Share: