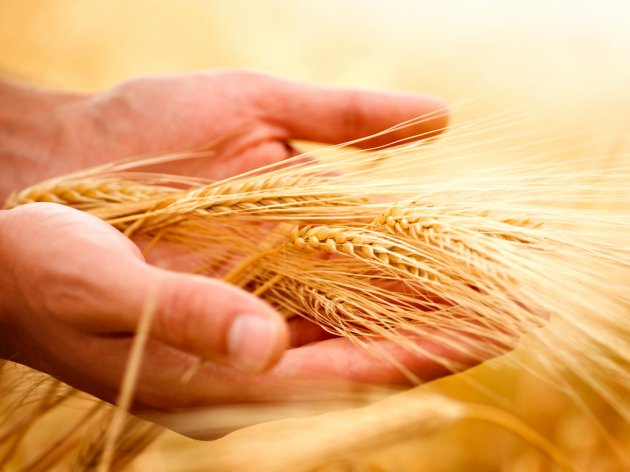 Illustration (Photo: Shutterstock)
According to the previous data as of September 5, 2020, realized production of wheat amounts to 2.9 million tons, which is by 17.3% more than the previous year production.

Realized production of raspberries increased by 7.4% and of sour cherries by 70.9%, announced the Statistical Office of the Republic of Serbia.

Expected maize production amounts to around 8 million tons, which is by 9.6% more than production in the previous year.