LAVROV: Nord Stream 2 a Matter of Honor for Germany 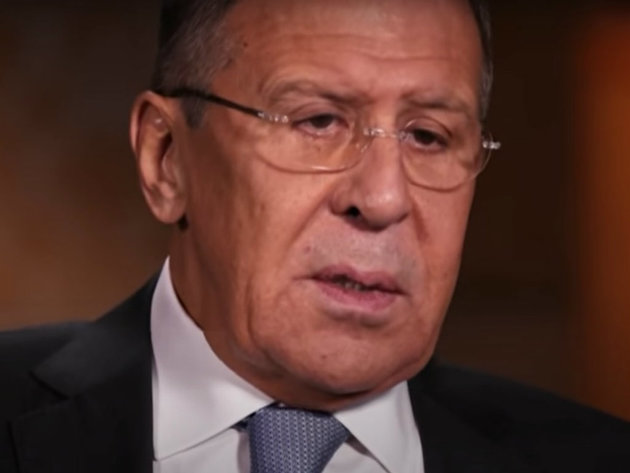 – I think the time has now come for us to calm down on this topic, We see how the United States attempts daily to publicly humiliate the European Union, especially Germany, and how the United States demand Germany recognize its luck and the need to strengthen its energy security, by which the United States means the abandonment of Nord Stream 2 and a switch to substantially more expensive American liquefied natural gas. I believe - this is my personal opinion - this issue has now become a matter of honor for Germany, honor in all senses, and in all dimensions – Lavrov stressed, as reported by TASS.