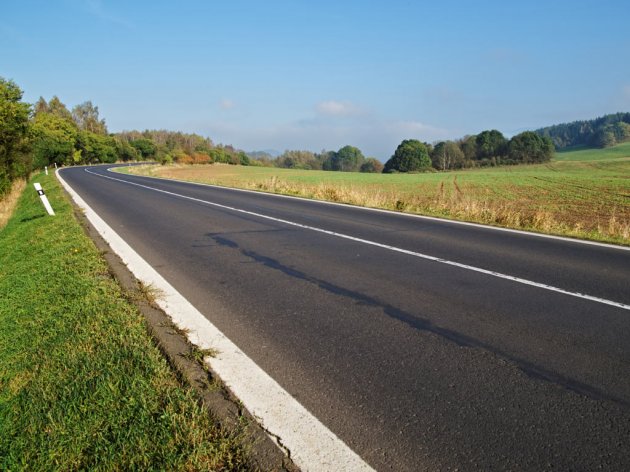 Illustration (Photo: Milos Muller/shutterstock.com)
Serbian President Aleksandar Vucic has invited those in charge to prepare the projects for the realization of important investments, because, as he emphasized on RTS, the money is there. He thereby made the project of the high-speed traffic route which would connect Backa and Banat and Serbia's checkpoints with Hungary and Romania, an important project for Vojvodina too, current again.

This is a state road that would be the shortest route between Sombor and Kikinda and pass through West Backa, South Backa and North Banat District. The construction of this four-lane road, designed for 100 km/h, was announced in 2019.