Raj Being Raised in Becanj Near Mrcajevci – Ethno Village on 7,605 m2 to Have 5 Bungalows, Restaurant, Waterfall and Functioning Mill on Artificial Lake 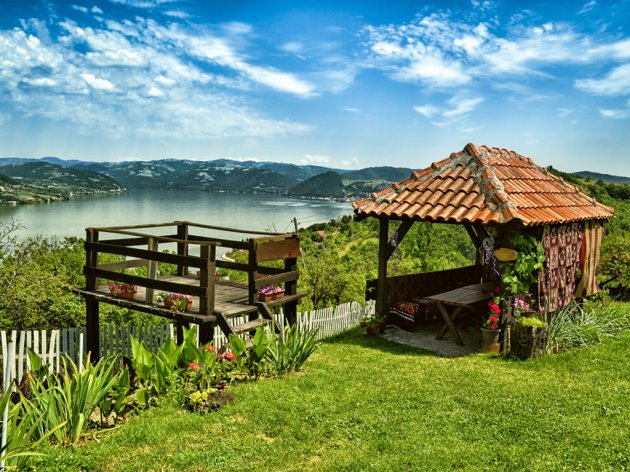 Illustration (Photo: Shutterstock)
There's a plan to build an ethno village called Raj (“Paradise”) in the village of Becanj near Mrcajevci in the Cacak area. According to the urban project prepared by Atelje DV in Nis, the ethno village, planned on a parcel of 7,605 m2, will have numerous features – 5 bungalows with beds, an ethno-style restaurant, a pool, a sauna and a massage room, as well as a mill on an artificial lake with a waterfall.

In line with the preliminary design prepared by the Design and Engineering Studio MS-Mancic in Cacak, the bungalows will be built from whole wood logs and feature two to five beds. 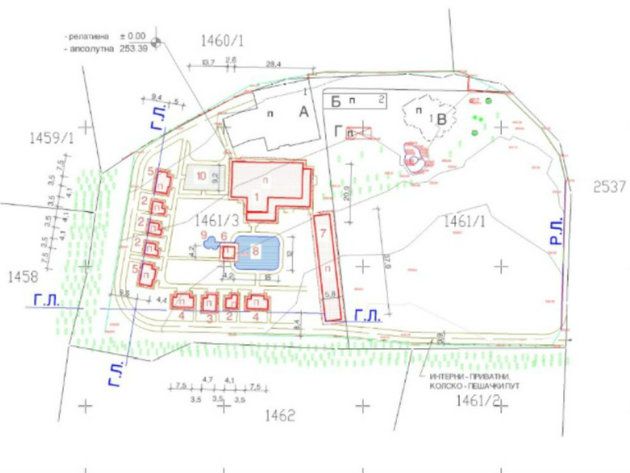 (Photo: Atelje DV/Urbanistički projekat, screenshot)
The construction of a flour mill on the artificial lake, between the lake and the connected waterfall, is also planned.