New Regulations for Foreigners Who Work Online from Serbia Could Start Being Implemented from January 1, 2021 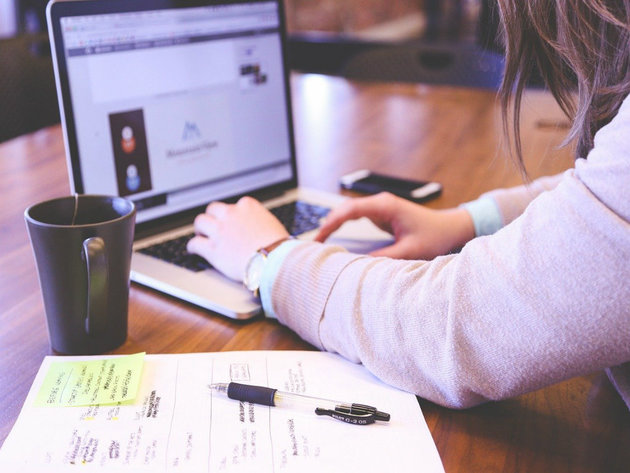 Illustration (Photo: Pixabay.com/StartupStockPhotos)
Serbian Labor Minister Zoran Djordjevic has announced amendments to the Law on Employment of Foreigners and the Law on Foreigners for the purpose of securing greater state revenues related to the fact that an increasing number of foreigners does remote work from Serbia for companies in other countries.

He said for RTS that the idea was for Serbia to be the first country in Europe to implement the possibility of having those who work for foreign companies and are not Serbian citizens to keep doing their job while still living in Serbia.

– They would benefit from it, but so would our country. Estonia is considering something similar, but I'd like Serbia to be the first – the minister said.

New regulations, he added, should start being implemented on January 1, 2021.

He explained that everyone who wants to live in Serbia and work for companies abroad should prove that they have a larger gross salary, above EUR 3,500, that they are employed in a foreign company, that they are not residents of Serbia, that they are foreigners, in order to get residence and a work permit for a year in Serbia.

– That way they will be able to work and spend money here, at much more affordable prices than in other countries. Our country is safe, there's no racism and we have very good social life – Djordjevic said and pointed out that those foreigners can make income for Serbia that way, while paying VAT.

The minister cited the example of Bali, Indonesia, where, among the populace of four million islanders, there are 50,000 foreigners working there, contributing an income of EUR 65 million a month, that is, EUR 780 million a year, from VAT.

– I believe that we can be very similar to them. The projections say that, by 2035, around a billion people will do remote work. By promoting our country and tourism, I believe we will attract foreign residents to work and live here and contribute to Serbia's revenues that way – he said.
Companies:
Ministarstvo rada, zapošljavanja, boračkih i socijalnih pitanja Republike Srbije
Tags:
Ministry of Labor
Law on Employment of Foreigners
Law on Foreigners
Zoran Djordjevic
Bali
remote work
residence
work permit
Share: