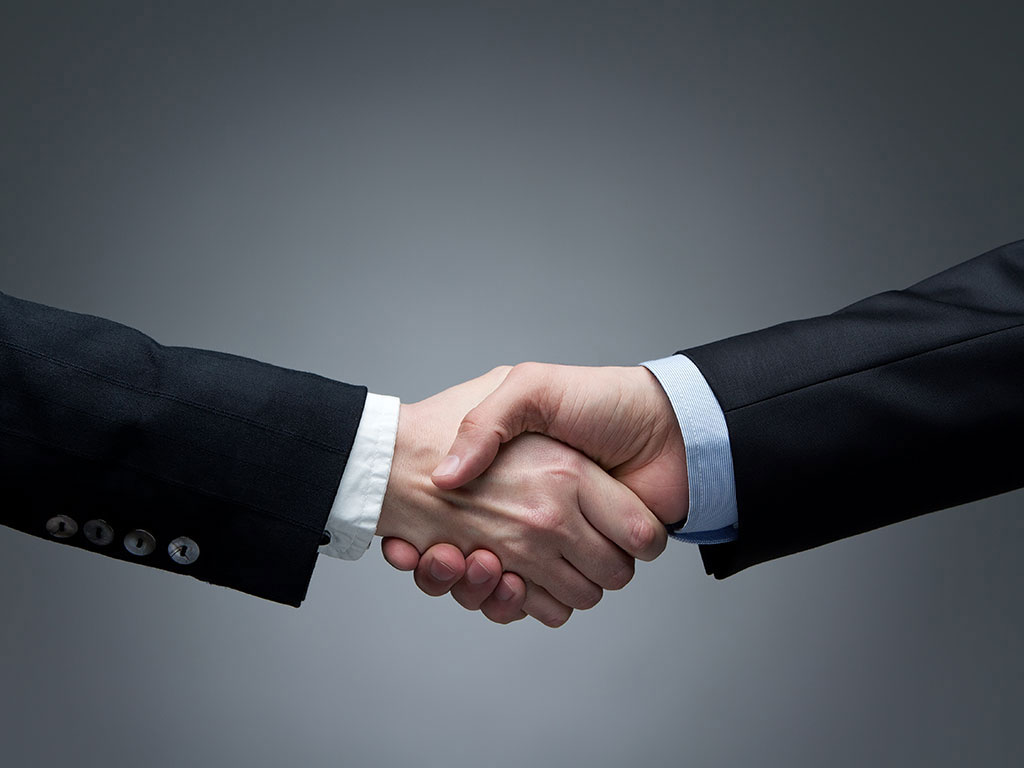 Illustration (Photo: rangizzz/shutterstock.com)
The chambers of commerce of Serbia and Kosovo will found a joint team of business people for a more efficient realization of projects, as announced by the presidents of the Chamber of Commerce of Serbia (CCIS) and the Kosovo Chamber of Commerce (KCC), Marko Cadez and Berat Rukiqi, in a joint statement following the meeting with Richard Grenell, the special envoy of U.S. President Donald Trump for the dialogue between Belgrade and Pristina, and Adam Boehler, the CEO of the U.S. International Development Finance Corporation (DFC).

As said, a joint team of representatives of the two chambers will be the contribution of the business communities to the economic normalization envisaged by the Washington agreements.

Within the team, as said in the joint statement, special groups will be formed which will consider, follow and develop sector-based and individual projects.

– The group for the development of infrastructure will also contribute to the continuation of the construction of the “Peace Highway”, reconstruction and modernization of rail lines, their connection with the ports on the Adriatic Sea, infrastructural equipping of industrial zones and securing the technology for the production of energy from waste. The group for production and diversification of sustainable energy will provide support to the opening of a regional power plant based on lithium technology, exploration and exploitation of lithium and other precious ores. The founding of a special team for the construction of a glass factory, which would supply glass packaging to all producers of alcoholic and non-alcoholic drinks in the entire region, and for agricultural tourism, in order to explore the possibilities and use the potentials for development of sustainable tourism based on the natural resources of tourist destinations such as Kopaonik, Brezovica and Rugova Gorge, is planned as well – the statement says.