GRENELL: Washington agreement not dependent on who has the power in the USA 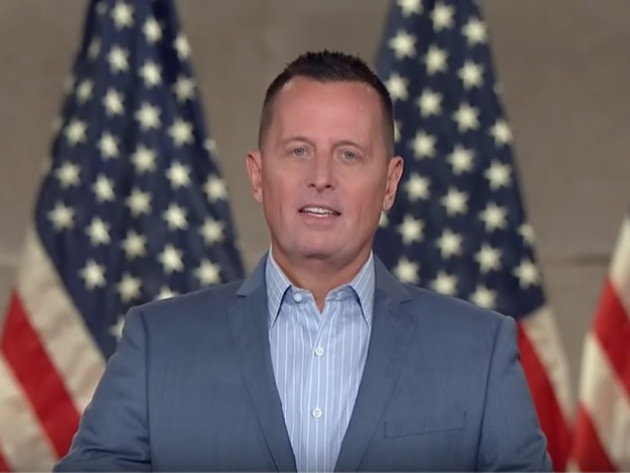 – These are not just papers, but new jobs and the development of the private sector – Grenell told the press after a meeting with representatives of the economic chambers of Serbia and Kosovo and the delegation of the U.S. Development Finance Corporation (DFC) at the U.S. Embassy in Belgrade.

He pointed out that he wouldn't be visiting Belgrade if U.S. President Donald Trump didn't believe that the economy could be made a priority and that the focus should be placed on jobs.

Grenell pointed out that this was the biggest U.S. delegation to visit the region and Serbia since the visit of former U.S. President Jimmy Carter.

He said that the agreement signed on September 4 in Washington would remain valid even if the American administration changed, because the American government also supported the economic normalization of the relations between Belgrade and Pristina.

– The plans from the agreement signed in Washington will be carried out over a period of 10 to 20 years, and the focus is on the private sector. We believe in the strength of the private sector. It is not the government that creates jobs, but the private sector – Grenell said.
Companies:
Ambasada SAD Beograd
Privredna komora Srbije
Tags:
US Embassy in Belgrade
Chamber of Commerce of Serbia
CCIS
DFC
Richard Grenell
Donald Trump
Washington agreement
Jimmy Carter
Share: