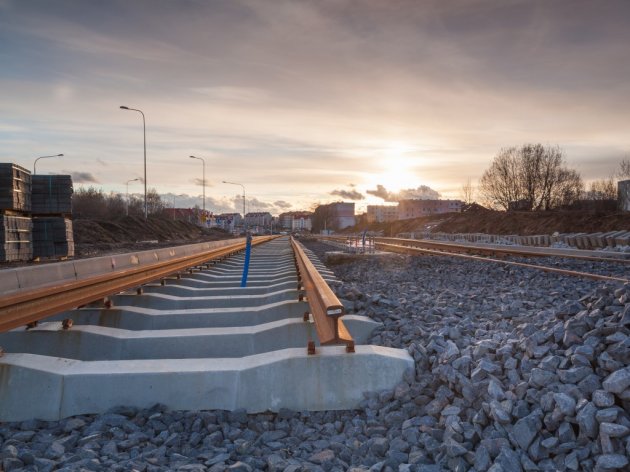 Illustration (Photo: Lukasz Szwaj/shutterstock.com)
The agreement on the preparation of project-technical documentation for the reconstruction and modernization of the Valjevo-Vrbnica-Montenegrin state border railway, otherwise known as the Bar Railway, through Serbia, of a length of 209.4 kilometers, was signed today at the Government of Serbia between the Ministry of Construction, Transport and Infrastructure and a subsidiary of the Russian Railways, RZD International, the ministry announced.

The minister also expressed her conviction that the Russian Railways would live up to the task and start the works in 2022.

She reminded that Serbia had been cooperating with the company for years on other important and demanding rail projects in the country.

One of those projects, Mihajlovic says, is the modernization of the Belgrade-Budapest railway, which, she points out, is one of the most difficult sections in this part of Europe.