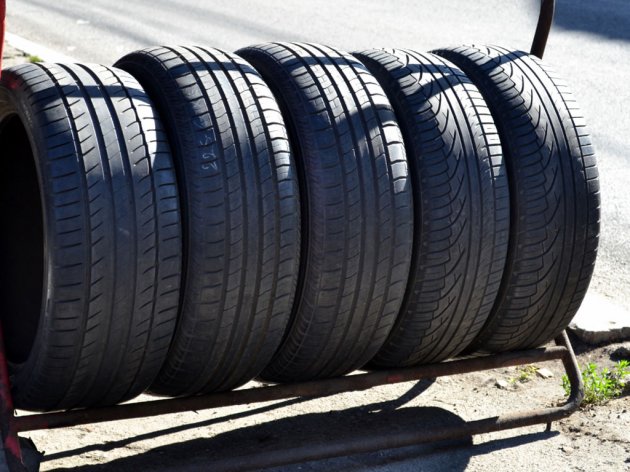 Illustration (Photo: I.Vukša)
Japanese tire and rubber products company Toyo Tires has officially become an owner of 63 ha of land in the northeastern industrial zone in Indjija, known as Location 15.

– This is the outcome of a three-year negotiation process with the Government of Serbia, Development Agency of Serbia and Indjija municipality, materialized in signing the contract on alienation of construction land in public ownership of the Republic of Serbia on September 16, the notice on the Indjija municipality website says.

This was the confirmation that one of the worlds largest tire manufactures for motor vehicles was coming to Indjija where it would build a production facility with a floor area of 300,000 m2. In the first phase, 523 workers will be employed full time while the average salary will exceed the state average, the notice adds.

The said investment is the project of importance for Serbia, especially for the “economic image” of Indjija municipality. By 2023, the investor will put EUR 364 million into the factory and accompanying equipment.