EU to present economic and investment plan for Western Balkans 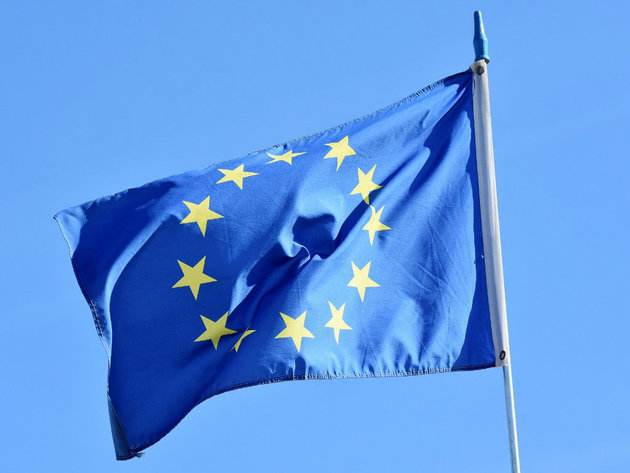 (Photo: Pixabay.com/Capri23auto)
The European Commission (EC) prepares to present a large-scale economic and investment plan for the Western Balkans. The plan is supposed to be revealed during the presentation of progress reports for the region countries.

The European Commissioner for Neighbourhood and Enlargement Oliver Varhelyi announced the details on Monday in a speech at the Forum on Western Balkans in Berlin, organized by Konrad Adenauer Foundation, Klix.ba portal reports.

He said that now they were on the third pillar of the EU integration process.

– In the coming weeks we shall present a large-scale economic and investment plan the Western Balkans region, said Varhelyi.

He stated that there was enormous economic development gap with the European Union.

– The faster we close the gap, the sooner we start building resilient and strong market economies for countries and its peoples and faster their integration will go leading to long-term peace and stability in the region, Varhelyi said.

Furthermore,when it comes to EU integration, he announced a new dynamic and stepping away from the negotiation chapters,

– Those who deliver results quicker and are able to perform all legislative reforms after opening a chapter, and if there are legislative reforms before opening a chapter binds us to close the chapter negotiations within a year's time. This is huge step forward compared to the previous practice where the chapters stayed open for 5 to 7 years without much progress, Varhelyi said.

He said the EU needed a new economic-based policy approach, otherwise their goal to intensify their presence in the Western Balkans could not be achieved.

– We need to increase our investment and to help to close the economic development gap. Thereby, this new economic and investment plan should concentrate on flagship areas and projects that will directly create long-term growth and much needed jobs, Varhelyi assessed.

According to him, this was also a way to create an attractive investment climate.

– These flagship areas that the plan will focus on, are connectivity in transport and energy, the so-called Green Deal, and digital transformation, including basic digital network infrastructure missing in the region,. Without these, it is impossible to develop a competitive economy, Varhelyi believes.

As he stated, the plan will also reflect elements of “open strategic autonomy”.

Varhelyi said that this priority of the German presidency, which puts a strong emphasis on “technological autonomy”, is a very important aspect in a context of reconfiguration of global value chains.

Log in to view complete information:
Forgot your password? Click here HERE
For free test use, click HERE
Latest
Most read
Agreement on Construction of Greek-Macedonian Gas Interconnection in May 22.04.2021.
Diary of Success – We Present eKapija’s New Special Edition Newsletter Dedicated to People Who Drive the Business World 22.04.2021.
POWERCHINA and Fortis Group Want to Build Cement Factory in Novi Grad 22.04.2021.
Memorandum of Understanding Signed with Messer and Draeger – Improved Preparedness of National Health System of Serbia 22.04.2021.
Marija Drakulic Sebez, Marketing Director at Marera Property Management – A clear vision, a strong team and dedication keep us on the course 20.04.2021.
Stevan Djukic, Country Sales Manager Xella Srbija – We are pushing the business boundaries in the construction market of Serbia together 21.04.2021.
Marinko Ukropina, Managing Director of SGS for Serbia, Croatia, Slovenia, BiH and Montenegro – Going out of the comfort zone into uncertain challenges as a recipe for success 20.04.2021.
Trebinje Airport Complex to Have 282 ha and a Heliport – Tender for Designer of Airport to be Built by Serbia and RS Opens 22.04.2021.
Weather
Weather forecast