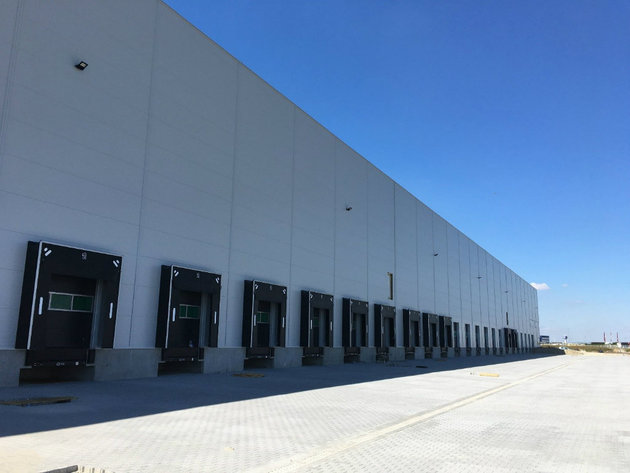 ctPark Belgrade North, NBC2 building (Photo: Bogdan Vujičić)
According to the recent CBRE Industrial Market report the total market share of CTP is 54% with a 100% occupancy level. The Dutch company CTP invest, which is active on the Serbian Market since September 2017, managed to construct or is currently constructing over 180,000 m2 separated into nine objects and four ctParks creating over 1,400 new jobs for its tenants. After the current projects are finalized the number of new jobs will exceed 2,800.

As the leading owner and operator of business parks in Central Europe and in Serbia, CTP Invest has launched numerous projects since it started operating in Serbia in addition to important investments in Belgrade, Novi Sad and Kragujevac. Around EUR 60 million were already invested in these projects, which is a great success in a relatively short period of time and upon finalization a total of EUR 100 million will be invested.

At the start of 2020, CTP commenced the development of the largest industrial park in Serbia – CTPark Belgrade North. This large logistic – distribution center will comprise of three separate buildings, totaling over 70,000 m2 of modern, A-class industrial space. The whole park will be separated into 3 buildings (NBC1, NBC2 and NBC3). In February the construction of NBC 2 started and first tenants are to move in November of the current year.

ctPark Belgrade North is strategically positioned between two of the biggest cities in Serbia, Novi Sad and Belgrade, immediately next to the A1 highway (E75). The land located next to Novi Banovci interchange gives easy access to highways, a matter of great importance to future investors. Furthermore, it has an advantage of excellent transport access internationally to Zagreb, Budapest and Timișoara, Thessaloniki and Sofia.

Also, CTP expanded their investment portfolio in ctPark Kragujevac, as the construction of a new 30,000 m2 facility commenced in July 2020 – KRG2, in addition to building KRG1, where its new tenant Yangfeng Automotive Interiors commenced production at the end of 2019 in a 25.000 m2 facility. 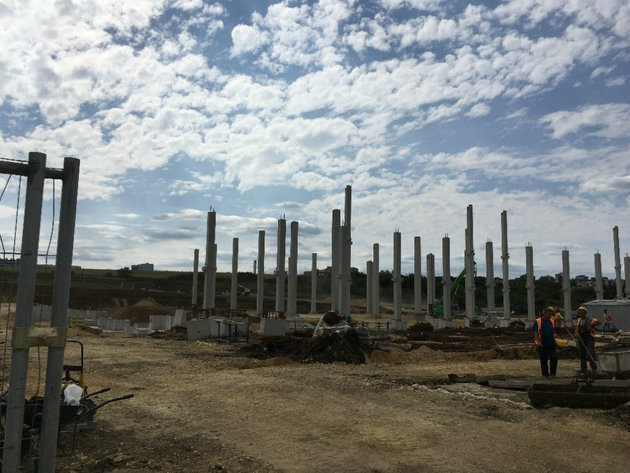 Beside Belgrade and Kragujevac, CTP is also active in Novi Sad, which was given an epithet of one of the biggest research and educational centers in Central and Eastern Europe. There, the company is finalizing the construction of the first facility within ctPark Novi Sad which is one of the most modern factories in Serbia. 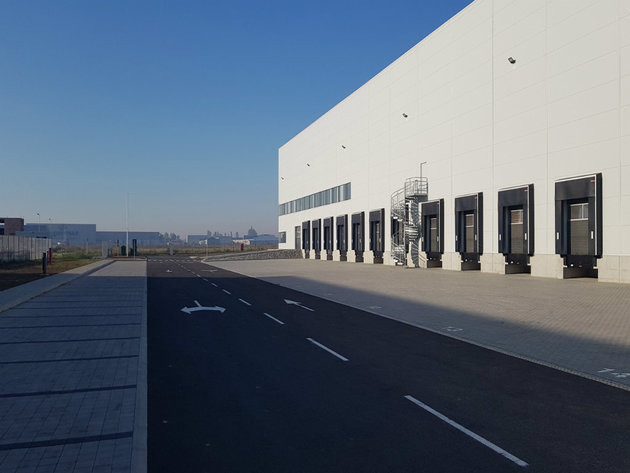 ctPark Belgrade West, SIM1 facility (Photo: Jovan Dobrić)
At the end of april, the first ctPark Novi Sad tenant – BMTS Technology (Bosch Mahle Turbo Systems) entered the facility and started production. BTMS is one of the leaders in manufacturing turbochargers for engines and will bring 500 new jobs to Novi Sad. An R&D center will also be established, with 50 engineers and another 70 university-educated workers which will be a part of BTMS managemant team as a group. This means that 380 people will be employed in production in three shifts, a proof of highly automatized production process.

Moreover, the CTP Invest Serbia Country Head, Vlatko Djuricek looked back at the CTP Invest`s huge success in Serbia and expressed gratitude to all external partners, including project designers, contractors, institutions and especially clients for excellent cooperation and long-term partnership. Also, Djuricek thanked the local CTP team for their excellence and hard work during the previous years.

Furthemore, Mr. Djuricek stressed that CTP was open for partnership with both big and small local companies as well as foreign partners. He added that the company had long-term plans for Serbia and was very interested in further investments:
– We form long-lasting partnerships with our clients, we don`t just build facilities, we build partnerships as well and we deliver business smart solutions which benefit and serve not only our clients but their employees and local communities too.