Tender for Construction of Water Factory in Kikinda Canceled 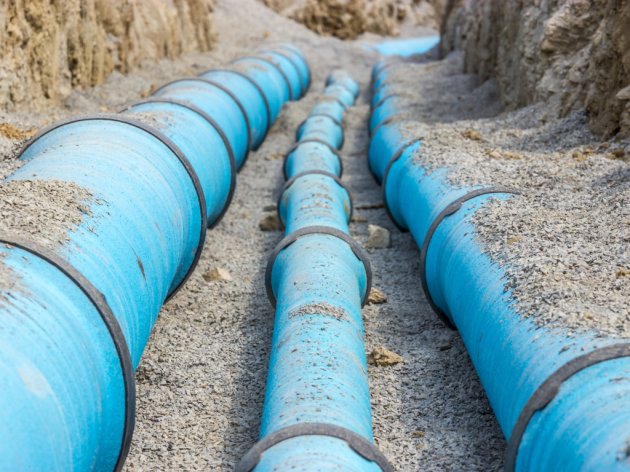 Illustration (Photo: ThomBal/shutterstock.com)
The international tender for the construction of a water factory in Kikinda, estimated at 10 to 12 million euros, which would be financed from favorable credit lines from the German Development Bank KfW, has been canceled.

– The procurement procedure for the activities planned on “The Design and Construction of a Water Plan in Kikinda on the Sumice Spring, With a Clean Water Reservoir and a Processed Water Pumping Station” was canceled on August 20 – the documentation says.

As said, the decision was reached in line with the guidelines from the German Development Bank KfW.

As the media reported earlier, the water from the Kikinda water supply system is chemically unsafe even at the spring – it is yellowish, has an unpleasant smell, an increased temperature and ammonia concentration, organic matters, which is why it is treated with chlorine.

This goes against the rulebook on hygienic safety and makes it very difficult to process, but its use is not banned, so it is used by citizens, with free processed water from public fountains as an alternative.

Log in to view complete information:
Forgot your password? Click here HERE
For free test use, click HERE
Latest
Most read
As of April 19, Serbian citizens can travel to Greece 15.04.2021.
The first series of control doses of Sputnik V vaccine filled in Torlak Institute - Production starts on May 20 15.04.2021.
Decathlon opens the largest sports store in Vojvodina 14.04.2021.
As of next year, fiscal cash registers mandatory for a larger number of lump sums - Hairdressers, beauticians and online retailers must have the new devices 15.04.2021.
Gas Heating, Investment That Pays Off Quickly – Things Needed to Connect to the Network 08.04.2021.
Decathlon opens the largest sports store in Vojvodina 14.04.2021.
The construction of the Fruska Gora corridor starts in the beginning of May 13.04.2021.
NLB bought additional 4.76% of Komercijalna banka shares - Reached almost 88% ownership 14.04.2021.
Weather
Weather forecast