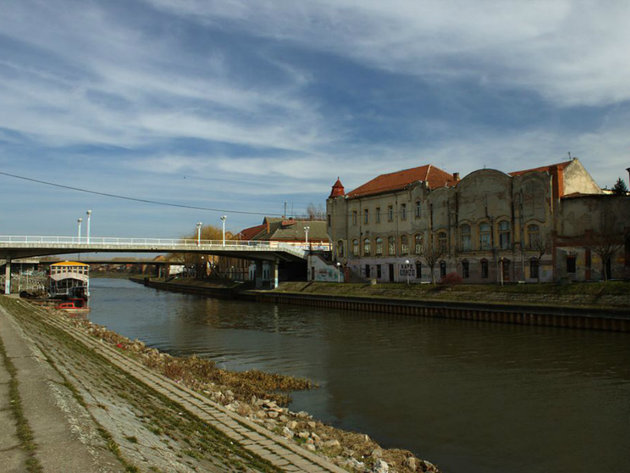 (Photo: Aktron / Wikimedia Commons)
Through the project of cross-border cooperation financed by the European Union, Serbia and Romania plan to reconstruct the navigation locks and gates on the Begej canal in order to make it navigable after 60 days, EU Info announced today.

Navigation locks in Srpski Itebej and Klek will be reconstructed, which entails the repair of the structural part and the gates, as well as the installation of new hydromechanical equipment.

As said, this will re-establish this nautical connection between Serbia and Romania after 60 years.

The project, whose total value is EUR 13.9 million is financed from the Interreg IPA program of cross-border cooperation between Romania and Serbia.

The grants from the EU comprise 85% of the value, and the partners in the realization are Voda Banata and the Timis County Council on the Romanian side and Vode Vojvodine and the Provincial Secretariat for Regional Development, Interregional Cooperation and Local Self-government on the Serbian side.

The development of nautical and cycling tourism will connect citizens on both sides of the border, and the canal will renew the connections of Zrenjanin and Timisoara after 60 years.

The canal closed for navigation in 1958, which also had an impact on the living environment, especially when it comes to the quality of water.

The renewal started three years ago through the cross-border project “Revitalization of the Navigational Infrastructure of the Begej Canal”, so as to reinstate the importance of the river which starts in Romania and flows into the Tisa in the territory of Serbia.

The Begej canal is 120 kilometers long, with 75 kilometers in Serbia.