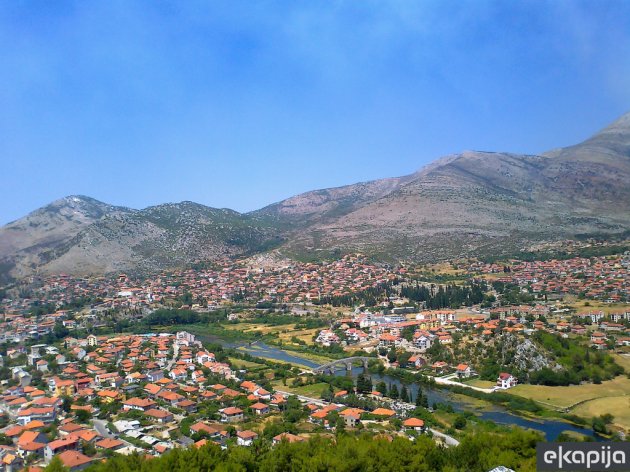 – We are one people, and us two ministers today talked about this project and other important projects which connect the Serbian people. Those are the Sremska Raca – Kuzmin highway, the decision of Serbia to help the construction of a high-speed route between Raca and Bijeljina, the upcoming opening of the Ljubovija-Bratunac bridge and the 11 bridges we are building together. All this enables us to connect our people and to make those connections even stronger. With the construction of the Trebinje airport, a trip between Belgrade and Trebinje will take no more than 40 minutes. At the same time, Trebinje will be connected not just with the region, but with the rest of Europe and the world – Mihajlovic said, as announced on the ministry's website.

She added that they had agreed for the location of the runway to be defined and for small operating teams to be formed by Friday. These teams will carry out all the necessary activities so as to enable flights to and from Trebinje in December next year.

– I don't have to say anything about the importance of this airport, the scope of this project and the great ambitions to have the airport completed by the end of the next year. I hope that, together, we will do everything necessary for the project to be completed within the deadline and for the airport to start working at full capacity. This will bridge the distance between Belgrade and Trebinje and act as an air bridge between the Serbs on both sides of the Drina river – Popovic said.

Dragan Jevtic, Assistant Minister for Spatial and Urban Planning of Republika Srpska, said that the exact location of the airport will be known by Friday.