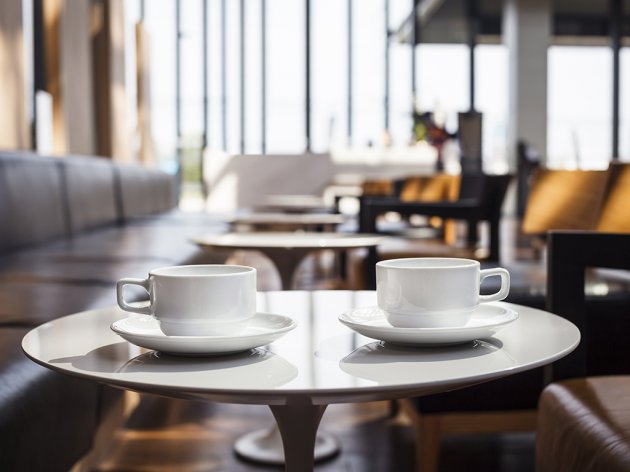 Illustration (Photo: VTT Studio/shutterstock.com)
The Coronavirus Crisis Response Team has reached the decision not to implement quarantine or a negative PCR test for Serbian nationals returning from a holiday in Croatia and Montenegro, but has adopted the recommendation that pupils and students attend classes online for 10 days after returning from abroad.

This was announced to the press after the session by the deputy director of the Batut Institute, Darija Kisic Tepavcevic, who also said that the recommendation of the Crisis Response Team to the parents whose children had traveled outside Serbia was for them to spend 10 days in a self-quarantine. According to her, if that period coincides with the beginning of the school year, those children will attend classes online.

On Friday, the Crisis Response Team also adopted the decision for the working hours of hospitality facilities with outdoor seating areas to be extended to 1 am, whereas stores can work until 11 pm.

Kisic said that the decisions were down to the more favorable epidemiological situation in the country.

She warned that the virus was still circulating among the populace and that we needed to keep complying with all the preventive measures in order to stop it from spreading.