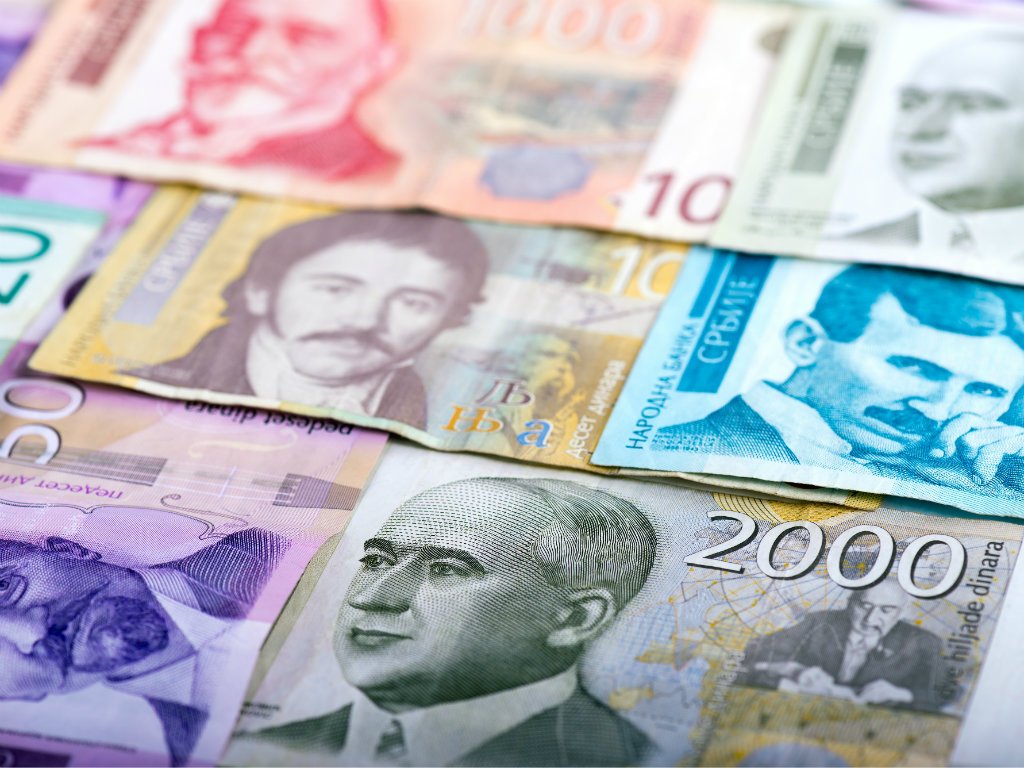 Illustration (Photo: eivanov/shutterstock.com)
The payment of the last installment of the 60% minimum wage of RSD 18,000 will take place on Tuesday, September 8, Finance Minister Sinisa Mali announced today for Tanjug.

The minister says that, RSD 18,000 will be paid to slightly over a million workers who are employed in 235,000 companies which use state aid to mitigate the negative consequences of the coronavirus crisis.

This is the second payment of the 60% minimum wage, as part of the second economy stimulus package.

– This is the fifth minimum wage payment (in total) made by the Government of Serbia, as part of the large set of measures, worth EUR 5.8 billion. In total, we set aside more than RSD 130 billion for these five minimum wages – Mali specified.

He points out that the amount money set aside for the economy by the state was great and added that the measures had prevented “the bleakest scenarios” – layoffs and closing of factories, which are currently taking place in some of the most developed countries.

– There are no massive layoffs, no closed factories, the system is stable, there's macroeconomic balance, and on the other hand, we have maintained the employment rate in the country almost to the full extent – Mali emphasized.

The aid set aside by the state for the economy is around 12.5% of the GDP, Mali says in his statement for Tanjug and adds that few countries can say that they've provided such large economy stimulus packages, which, according to him, is the result of the difficult reforms from 2014 and 2015.

He pointed out that Serbia had met the crisis in the right way and that it had responded with adequate measures, as shown, he says, by the reactions of the companies and the good results of the economy.

– In the first six months, there is a negative growth rate of only 0.9%, unlike numerous other countries which have dropped much further than our economy. We are persevering and we are optimistic about being at zero or in a slight plus by the end of the year – the minister said.
Companies:
Ministarstvo finansija Republike Srbije
Tags:
Siniša Mali
minimum wage
payment of minimum wage
Share:

Log in to view complete information:
Forgot your password? Click here HERE
For free test use, click HERE
Latest
Most read
Employers May Apply by November 30 to Take In Students Under Dual Education Model 25.11.2022.
Majdanpek Might Get Wind Farm – Decision on Preparation of DRP of Jasikovo Wind Farm Area Adopted 25.11.2022.
Coffee Price to Increase as Soon as Next Week? 25.11.2022.
Price of Oil Derivatives Limited, Ban on Export of Gas Extended by Year-End – Price of Bread Limited for Another 90 Days, Ban on Export of Milk Extended 25.11.2022.
Rajac, the Harvest and the Investors – Bangladeshi Company Which is Building the Dhaka Subway Wants to Build the First Hotel, Price per Are Growing 14.11.2022.
What the Wave of Russian Emigration Brings to Serbia and Its Economy – New “White” Russians or Regular Economic Nomads? 02.10.2022.
Moveo, a device for people with diabetes – Cross Between Modern Technology and Neurology 22.11.2022.
“Balkans Property Forum” Held in Belgrade – Serbian Real Estate Market Looking at Even Bigger Growth in 2023 21.11.2022.
Weather
Weather forecast