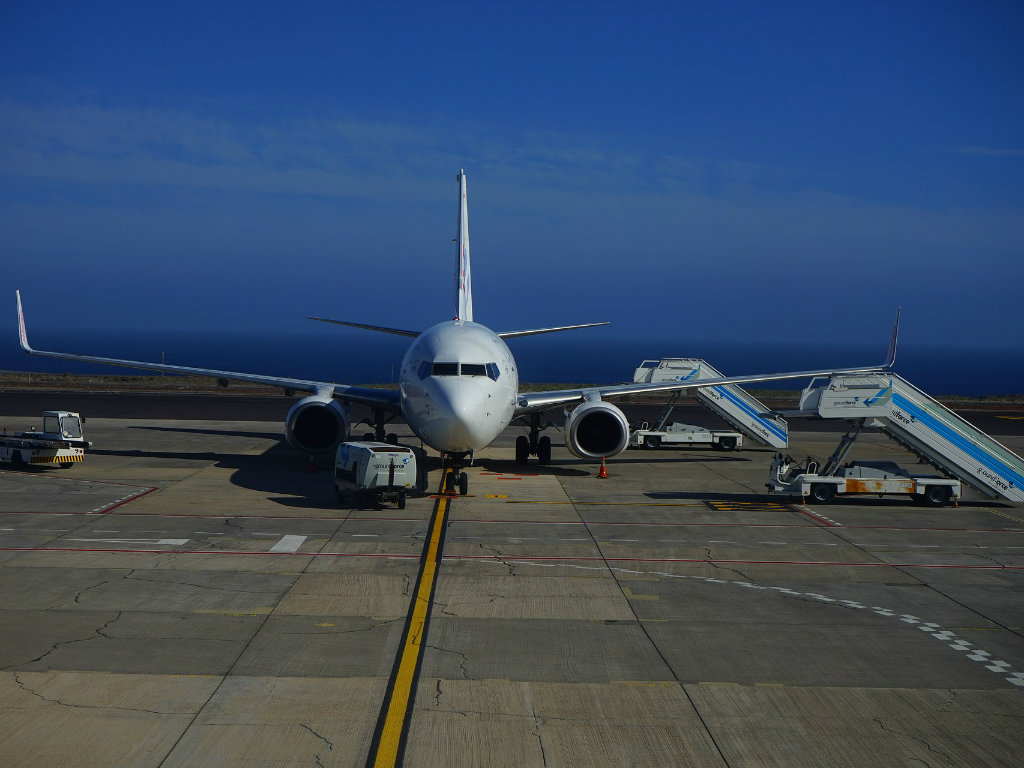 Illustration (Photo: Pixabay.com/Hans Braxmeier)
A location is being set aside for the future airport in Trebinje, and if the decision on the location is adopted in the next two to three weeks, the first plane could take off from the new airport in 2022, said Serbian Minister of Construction, Transport and Infrastructure Zorana Mihajlovic.

Ahead of the meeting of the presidents of Serbia and Republika Srpska, Aleksandar Vucic and Milorad Dodik, she said that the most important thing for the investment was that the decision on the construction of the airport in Trebinje had been made.

– People from both ministries have examined the locations and one stands out. I don't want to say which one at the moment, because it's still an open question – she said.

She added that, if the decision on the location was made in the next two to three weeks, a location suitable for all other cities in Bosnia and the region, plans, documentation and expropriation could be expected in 2021.

– The first airplane could take off from the Trebinje airport in 2022. Estimates say that it would be very cost-effective, because 50,000 passengers can be expected in the first year. The investment is estimated at around EUR 50 million – she said.

She added that, in the upcoming days, there would be agreements on the construction of the airport.

– It's important that the decision has been made. The airport is to be built. We are now looking for it to be efficient in both financial and geographic terms – she added.

As she pointed out, the idea to build the airport comes from the good relations of the two presidents and the desire to make the region well connected.
Companies:
Ministarstvo građevinarstva, saobraćaja i infrastrukture Republike Srbije
Tags:
Ministry of Construction of Serbia
airport in Trebinje
Trebinje airport
Zorana Mihajlović
Aleksandar Vučić
Milorad Dodik
Share: