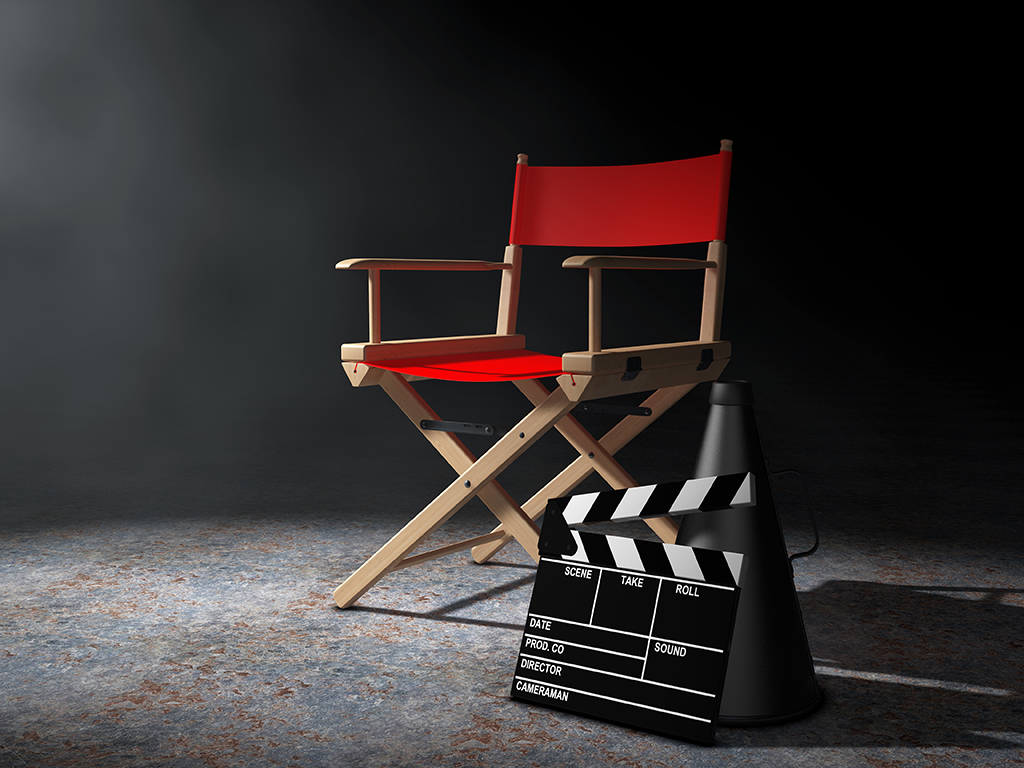 Iervolino said that Novi Sad and Serbia were very suitable for that kind of studio and that they would focus on short animated forms.

The memorandum of understanding signed this June with the Ministry of Economy of Serbia envisages for this production house from Italy to invest at least EUR 8.5 million in the project and employ 580 highly qualified experts.

Bikovic said that it was very important that a producer like Iervolina and an international company as visible as his, had come to Serbia to make an investment.

– It's important because that sends a signal to the entire Hollywood industry and everyone who Iervolino meets, which are all the Hollywood stars and producers and streaming platforms, TV stations and media, that this country has the talent and is safe and that is the aspect of our image that we need to work on, so I am very grateful to Andrea for his trust – Bikovic said.

He says that the basis of the ten-year plan was short animated content of up to five minutes, for streaming platforms.

He announced that the studio in Novi Sad would primarily work on the basis of the franchise of the film Arctic Dogs, produced by Andrea Iervolino, that they would develop those characters and make seven to nine series, of up to five minutes per episode.

Later on, Bikovic said, they will also develop “our themes and other intellectual property, which may be based on Serbian mythology and history”, so the most important thing is that “our people will have an opportunity to create content for international platforms”.

– We will have everything, from scripts to storyboards, 2D and 3D animators, character developers, props, the proper environment, animation lighting. This industry branch is not yet developed in Serbia, and we will do everything from pre- to post-production – Bikovic announced.
Companies:
IERVOLINO STUDIOS d.o.o.
Ministarstvo privrede Republike Srbije
Tags:
Iervolino Studios doo
Iervolino Studios
Ministry of Economy of Serbia
Andrea Iervolino
Miloš Biković
short animated films
streaming platforms
Arctic Dogs
Share: