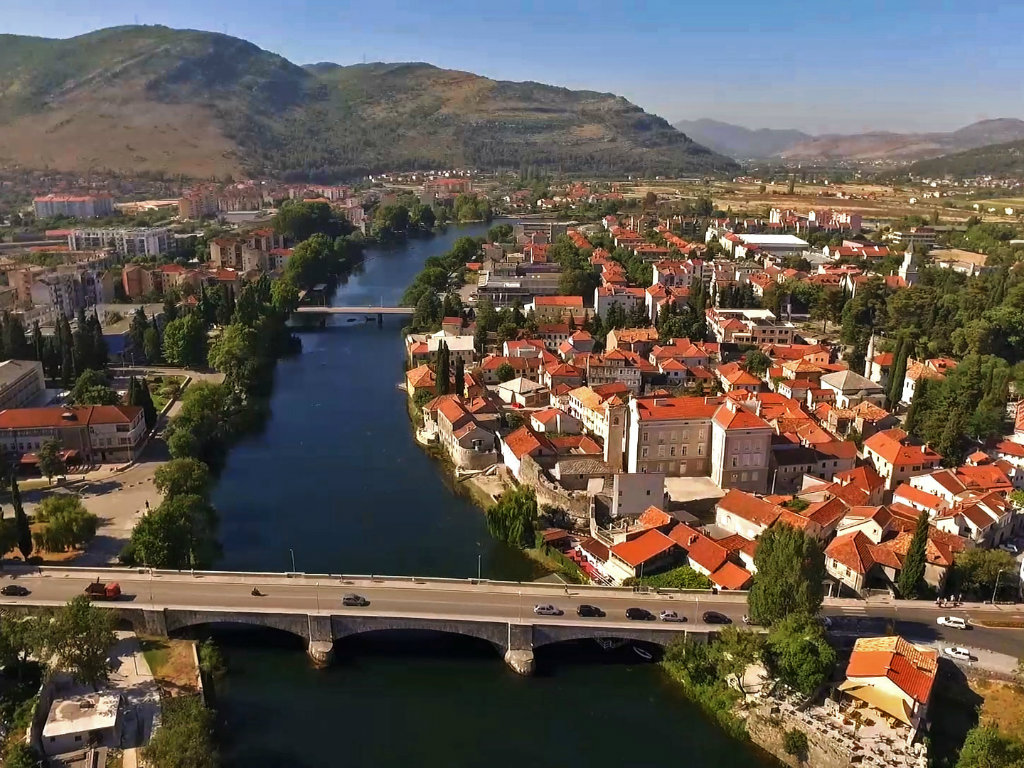 Trebinje (Photo: TO Trebinje)
The Serbian member of the Presidency of Bosnia and Herzegovina, Milorad Dodik, stated in Trebinje that the construction of a hospital with a capacity adequate for the town and the region should start in the next year, for which the Government of Republika Srpska would set aside 30 million convertible marks through a certain arrangement.

After meeting with the Trebinje authorities, Dodik said that the town could be recognized as a promising community which had changed its appearance considerably in the preceding four years.

– Trebinje has solved many problems of a municipal character, both on its own and with the help of the Government of Republika Srpska and all its institutions, as well as a certain help from the Government of Serbia in important projects – Dodik said.

He announced that an airport would be built in Trebinje, in a location picked by experts, RTRS reported.

– The Government of Serbia took that upon itself. They have already started adopting decisions related to the construction of this facility and it will substantially change the communications character of this area and this town – Dodik told the press in Ttrebinje.

The mayor of Trebinje, Mirko Curic, said that the plans for the next period had been discussed at the meeting with Dodik and that the state of the town at that moment had been presented.