City in China First to be Fully Covered with 5G Network 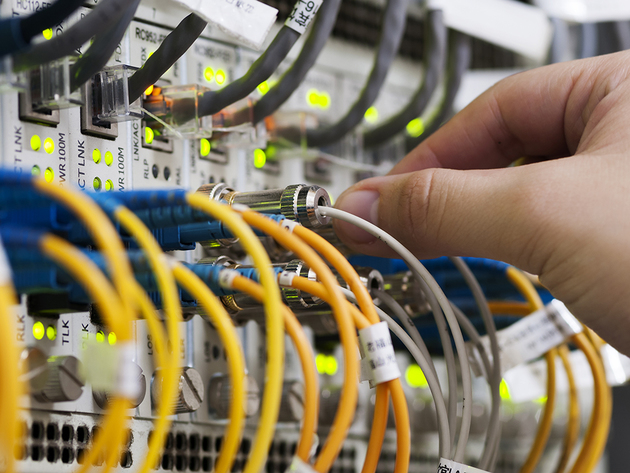 Illustration (Photo: hxdyl/shutterstock.com )
The southern Chinese city of Shenzhen is the first city in the country to be fully covered by a 5G independent network, said the mayor of the city, Chen Rugui.

Chen said that the city has completed the goal set in 2019 of building 45,000 5G base stations by the end of August 2020, so as to fully secure the establishment of the 5G city network, CRI reports.

Shenzhen now has over 46,000 5G base stations, which is believed to be the greatest station density in the world, according to the city service for industry and IT.

The next step is to incite the development of the 5G industry by achieving a breakthrough in 5G technologies and building an all-encompassing 5G ecosystem.

This technology center in the south of the Chinese province Guangdong is home to an impressive group of Chinese startups and tech giants, including Huawei and Tencent.
Tags:
Shenzhen
5g
5g network
5g base stations
Guangdong
Share: