Aeroflot Cancels All Flights to Tivat in 2020 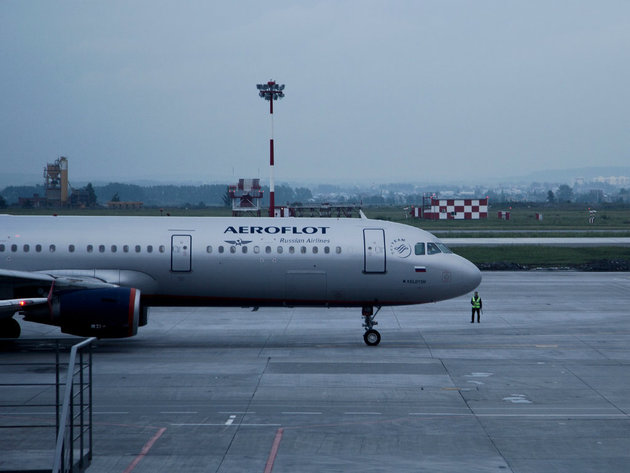 (Photo: Pixabay.com/Khusen Rustamov)
The Russian airline carrier Aeroflot has announced that its regular air lines from Moscow to Tivat in 2020 have been discontinued.

The flights stopped back in mid-March when the National Coordination Body implemented a temporary ban on regular air traffic on Montenegrin airports, the Vijesti portal reports.

Air traffic with Russia was not reinstated after the airports in Tivat and Podgorica reopened in May and has not been reinstated since either, not even after the National Coordination Body put Russia back on the list of countries whose citizens may enter Montenegro without going into quarantine.

As the portal has learned from circles close to the management of the Airports of Montenegro, Russian airline carriers have hinted that none of them will relaunch flights to Montenegro any time soon, because the government in Moscow doesn't allow them to.

On the other hand, the Russian government is ready to allow Montenegro Airlines to operate the routes from Tivat to Moscow and Saint Petersburg, despite the fact that no Russian company will have flights between the two countries.

Along with Montenegro Airlines, Aeroflot was the only national airline carrier that had flights to Tivat throughout the year, and the company was also one of the main business partners of the Airports of Montenegro when it comes to the number of transported passengers and operations of its aircraft at airports in Montenegro.

The Russian airline carrier yesterday officially announced that the line from Moscow to Tivat would only be reinstated at the beginning of the next IATA season, in late March 2021.
Tags:
Aeroflot
Montenegro Airlines
Aerodromi Crne Gore
Airports of Montenegro
Russian government
National Coordination Body for Infectious Diseases
Moscow Tivat flight
flights from Russia to Montenegro
relaunching of air traffic
coronavirus
Share: