Complex Around “Serbian Brionian Islands” to be Developed – City Beach, Outdoor Pools, Car Camp and Sports Courts to be Built on the Drina Coast 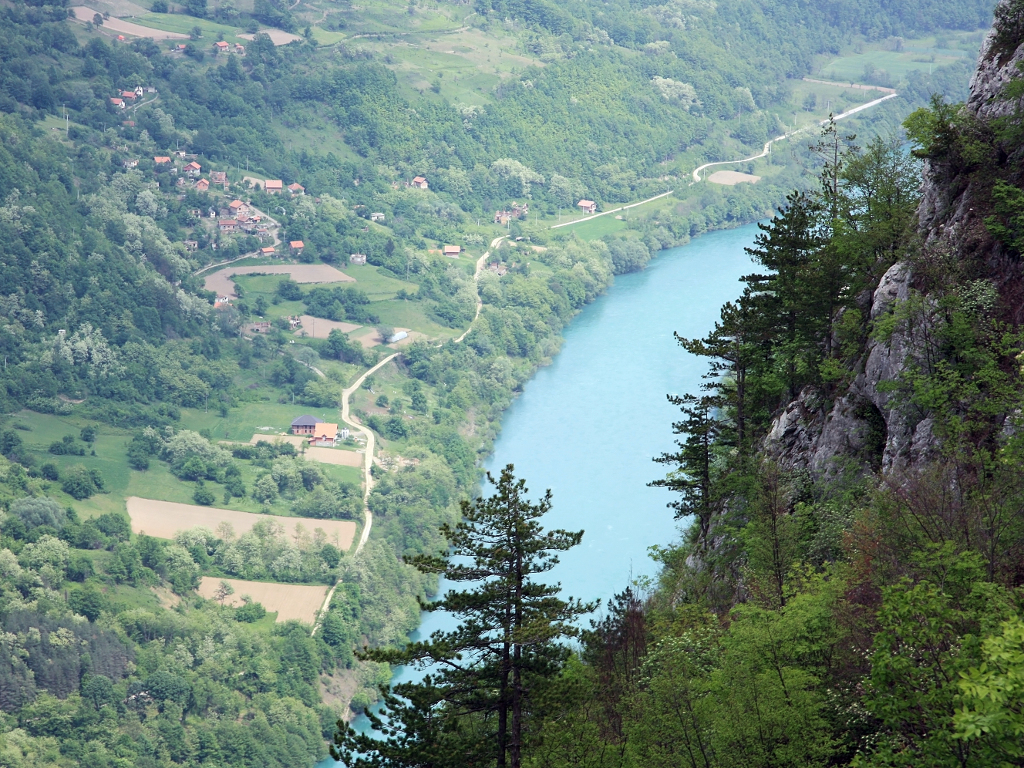 The Drina river (Photo: lustra/shutterstock.com)
Ljubovija and the Drina river are important and increasingly popular tourist destinations, and the municipal administration plans to additionally develop the area close to the river. The Detailed Regulation Plan of the tourist-recreation complex Motel Ljubovija envisages the construction of a city beach, outdoor pools, a car camp and an artificial-grass stadium.

– Due to coronavirus, Ljubovija has experienced a tourist boom and the Drina has definitely become a popular tourist destination, so the municipality plans to develop this area. In addition to developing the sewer system, the municipality's priority is to develop access roads to the Drina for interested investors. The current price of the land along the river is around EUR 3,000. The detailed regulation plan envisages for the zone of 20 hectares to be turned into building land and to designate the land for a public purpose – traffic routes. The municipality has set aside funds for the preparation of a project for re-parcelization, for the buyout of the land and the establishment of roads to the location – Aleksandar Peric, the deputy president of the municipality for infrastructure, says for eKapija.

Up to the confluence of the Ljubovidja river, the land is to be converted into a city beach, and 1.5 ha is set aside for the car camp. 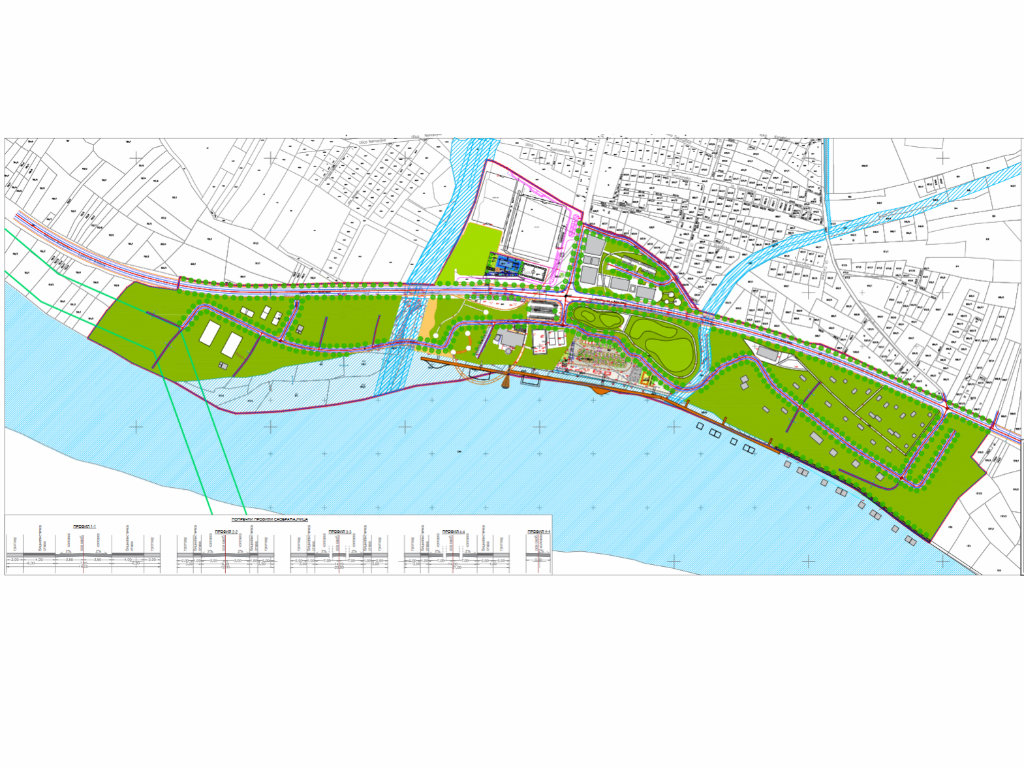 – For the city beach, funds for the procurement of project-technical documentation have been set aside, and the tendering procedure should open by the end of the year. The project for the building permit has been done for the car camp and the property-legal relations now need to be solved for it to be issued – Peric says.

Within the complex, there's a plan for the construction of outdoor city pools, and the documentation is close to being completed. Two pools, a smaller and bigger one, are planned.

– The area already features a children's playground, two football fields, and there's also a plan for the construction of an artificial-grass sports court – Peric says.

The plans, he points out, were hampered by the flood which destroyed the bridge that was included in the plan, and a new one is being built now. Also, the Ljubovidja-Drina confluence area is being regulated.

He adds that they believe that the motel covered by the plan, which is privately owned and known as the “Serbian Brionian Islands”, is to be developed soon as well.

– In early 2021, we expect the Bratoljub bridge to open, which will make this whole area even more attractive – our interviewee points out.