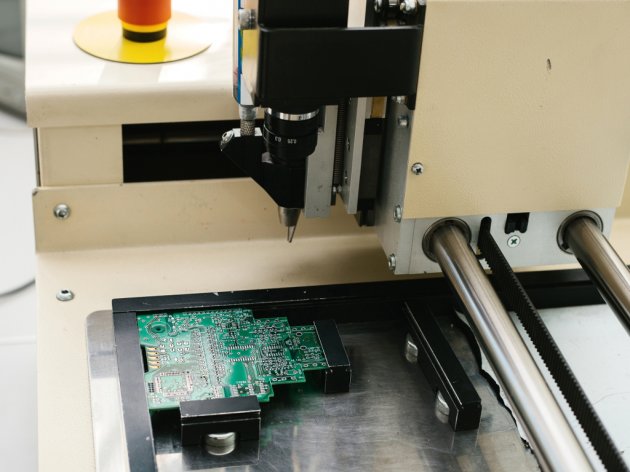 Illustration (Photo: franz12/shutterstock.com)
The sales within the Chinese chip industry reached 756.23 billion yuan in 2019, which is 15.8% more compared to the same period in the previous year, although the global chip market had dropped by 12.1% in the meantime.

Shanghai has become the most competitive city when it comes to development of the chip industry in China, which is seen as one of the three main industries, covering the design, the production, the testing of packages and materials, yicaiglobal.com writes.

Despite the challenges in the period between January and May, 2020, the Shanghai chip industry has continued growing, with the sales revenues increasing by 38.7%.

Shenzhen and Beijing are sixth and seventh, followed by Chengdu in the Sichuan Province, Xi'an in the Shaanxi Province, and Wuhan in the Hubei Province, CRI reports.

Beijing has planned to establish a base of technological innovations for chips with international influence by 2020.