Croatia to be Forced to Import Wheat 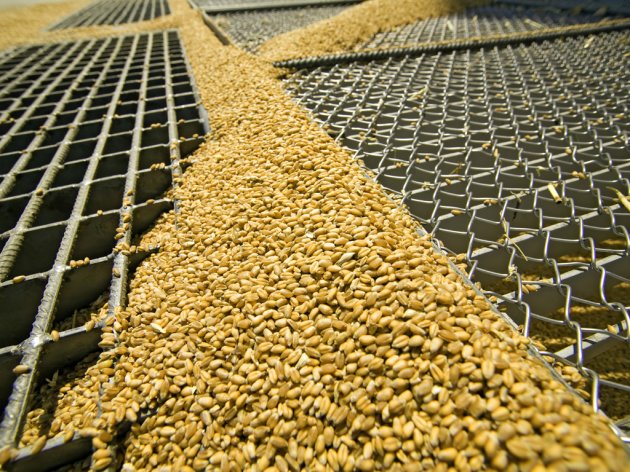 (Photo: smart.art/shutterstock.com )
This year's wheat harvest in Croatia is over, the yields are high, but the quality is low, so they will have to import certain amounts of Durum wheat so that the baking industry could produce quality bread and baked products, Slobodna Dalmacija writes.

That is why bakers will have to import nearly 100,000 tons of wheat, at considerably higher prices than those they pay for the domestic wheat, the article adds.

At the same time, the producers are nowhere near satisfied with the purchasing price. They point out that it is below 1 kuna per kilogram, which doesn't even cover the production costs, and any kind of profit is out of the question.

In Croatia, all silos from Slavonija to Lika used to be full. Now, everything is empty, there are no workers, and the mills have been inactive for years, said Antun Laslo, wheat producer and president of the Zivot cooperative.