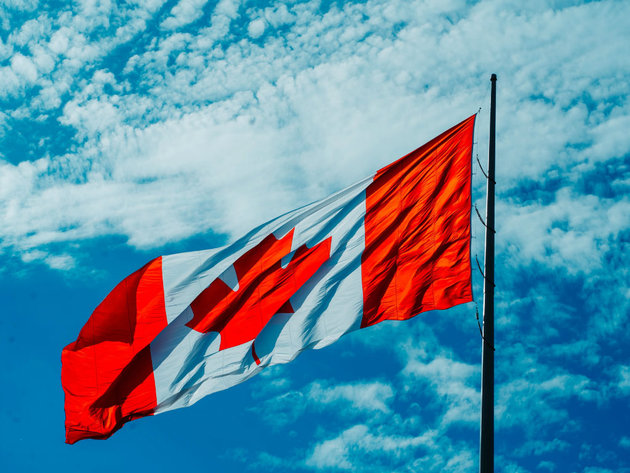 (Photo: Unplash / Hermes Rivera)
Last week's surveys have shown that the number of jobs in Canada is growing, but a careful analysis of the data reveals that few new jobs are full-time. Most new jobs are in fact part-time.

Around a fourth of the surveyed companies said that their sales had gone back to normal entirely.

Around 37% companies in Ontario, the economically strongest province in Canada, operate with a full number of employees. Companies in British Columbia work with 7% of the employees on average, and in Alberta, with 36% employees, which is below the national average.

As many as 46% companies in Quebec said that the number of hired workers was going back to the pre-pandemic levels, but it is clear that some workers that were laid off during the pandemic will never get their jobs back, as shown by the CFIB's data.