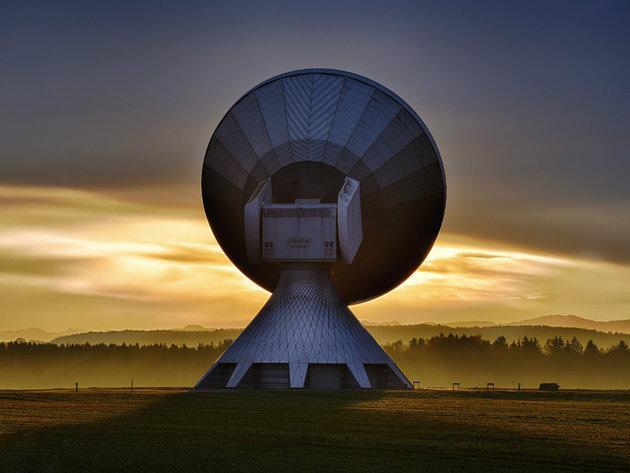 Illustration (Photo: Pixabay/mmisof )
Following the world standards, four years after the first procurement of satellite images which cover the territory of the Republic of Serbia, the Republic Geodetic Authority (RGA) will get new satellite images of very high resolution, as part of the project of “Improvement of Land Administration in Serbia”, which is implemented with the support of the World Bank.

The satellite images will provide many benefits to the citizens and the economy, through the realization of new projects on a state level and provision of up-to-date information about immovable property, the RGA says on its website.

– The satellite images of very high resolution from 2015/16 were of great importance for the realization of infrastructure projects, spatial planning, projects of national importance in agriculture, water management, forestry, environmental protection, mining and energy, for risk management, establishment of spatial information systems on a national and a local level, for the planned 2021 census and, frequently, even for resolving court disputes – it is said.

The RGA is the only state institutions in the region whose employees have the professional knowledge and capacities for the processing and analysis of satellite images, it is said on the website of the RGA.

The orthophoto system is one of the key data sets defined in the INSPIRE annex of the EU directive, which regulates the establishment of an infrastructure of spatial information in the European Union, and which, in Serbia's national legislation, is transposed in the Law on the National Infrastructure of Geospatial Data. Based on the realized survey of the public and private sector in 2015, as many as 97% subjects confirmed that an up-to-date orthophoto system was necessary for their activities. This is confirmed by the statistical data on the number of visits to the product's page on the digital platform of the national infrastructure of geospatial data, which amounts to nearly 4,500,000 since the beginning of 2020 alone.
Companies:
Republički geodetski zavod Beograd
Svetska Banka - WB Beograd
Tags:
Republic Geodetic Authority
RGA
satellite images
orthophoto system
project of Improvement of Land Administration in Serbia
Share: