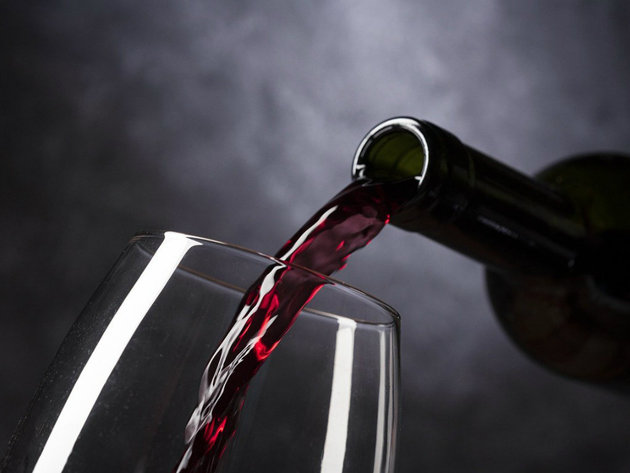 Illustration (Photo: Pixabay / Vinotecarium )
Leading producers Italy and France are looking to slash premium wine output from the upcoming harvest to shore up prices after the coronavirus pandemic hammered sales and led to a glut of stock.

In Italy domestic demand for wine is expected to fall by almost a third after lockdown forced the closure of hotels, restaurants and wine bars for months, and with tourists still all but absent, Reuters reports.

Exports have also fallen and wine makers fear a loss of around 1 billion euros this year, or 9% of total sales.

Rome, aiming for a production cut of around 5% compared to last year, has earmarked 100 million euros to compensate vintners who throw away between 15% and 50% of their grapes, but wine makers’ associations say take-up is likely to exceed the available funds.

For bottles classified as higher quality, such as Chianti Classico and Prosecco, growers can get 1,100 euros per hectare of land on which the grape harvest is partly destroyed.

Some high-end consortia, like that producing Brunello di Montalcino, which sells for up to 200 euros a bottle, have set their own production quotas.

Brunello growers have agreed to a 12.5% reduction in output for the upcoming harvest, with an industry source saying they had only sold half of their 2020 target.

Overall, France expects wine output to rise by 6-8% this year but the harvest of champagne grapes which starts this month is set to be smaller than last year - though champagne houses and growers have yet to agree by how much.

Champagne producers’ group CIVC estimates that as many as 100 million bottles will go unsold this year, with turnover down by more than 1.7 billion euros. Its data shows that more than one billion bottles are piled up in champagne cellars, representing several years of potential sales.

The Union des Maisons de Champagne (UMC), which promotes the interests of major Champagne houses including LVMH’s Moet & Chandon and Dom Perignon, wants the maximum yield for the 2020 harvest to drop by up to 40% compared to last year.

However, growers - who will not be compensated for destroying their grapes - do not want to cut their yield by more than 17%, according to local media reports.