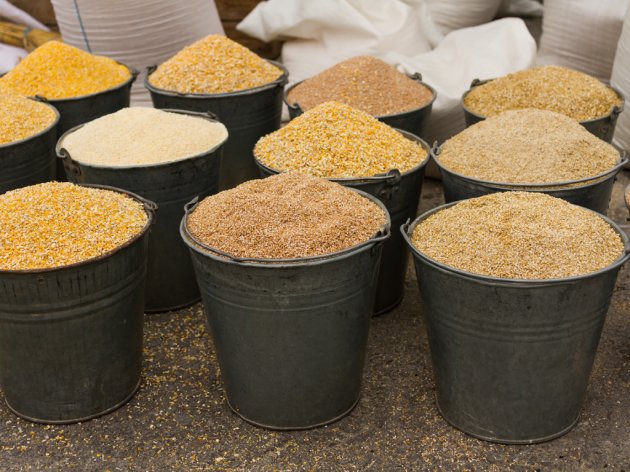 Illustration (Photo: Nataliia Sydorova/shutterstock.com)
Al Dahra Srbija is planning to build a factory for the processing of animal feed in Kovilovo, in the Belgrade municipality of Palilula.

The urban project for the construction of the business-industrial complex of the animal feed processing plant, prepared by the Belgrade-based company Bauprojekt and commissioned by the City of Belgrade, will be publicly presented from August 12-19.

As said, the factory will be built in five phases.

Seven years ago, it was announced that Al Dahra would build five animal feed factories in Serbia.

Let us remind that, within the business-industrial complex in Kovilovo, in the area of the complex of former PKB, which it bought two years ago, Al Dahra also plans to build ten biogas facilities.