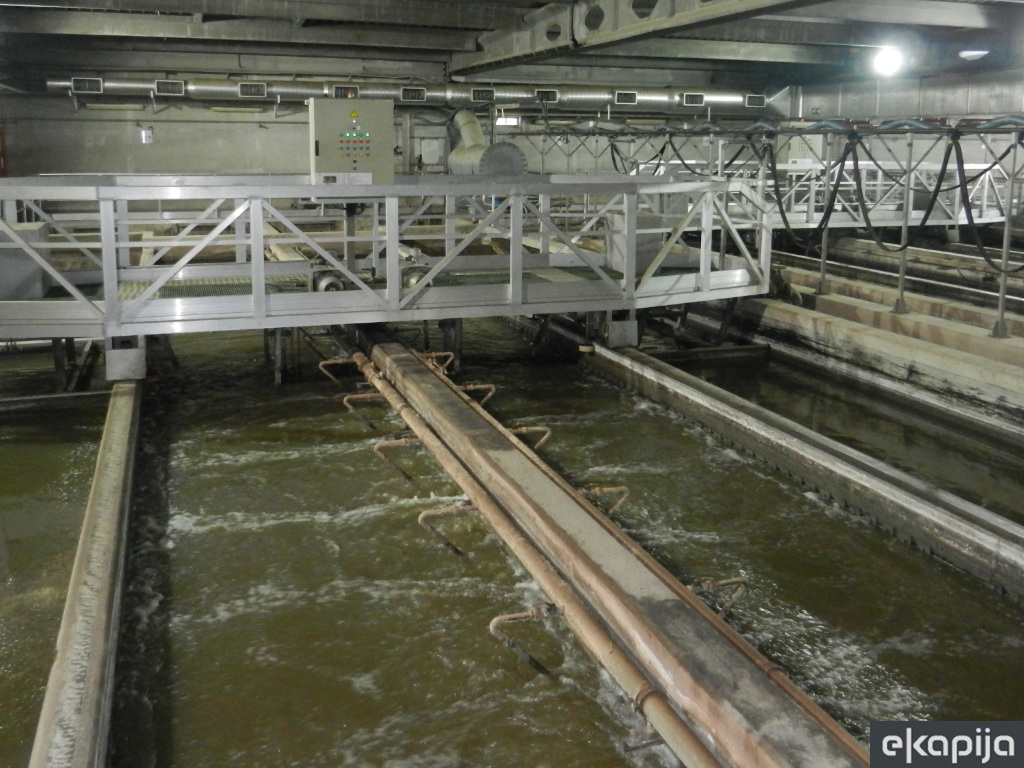 Illustration
The control of the Central Waste Water Treatment Facility (CPPOV) of Vrbas and Kula was recently taken over by Veolia.

– Regarding the output parameters of the processed waste water, CPPOV is working at full capacity, in full compliance with the law. At the moment, the facility operates with less than one third of the input capacity of water, with around 7,000 cubic meters, which causes certain difficulties in operations. It would be much better if the amount increased. Both the water line and the sludge line are operational, the latter a form of secondary treatment, whereby biogas is produced for the purposes of the heating of the digestive treatment. There's also the possibility of production of electrical energy and that part of the process is in the phase of final testing – said Brane Milenkovic, the head of CPPOV in the sectors of technology and maintenance.