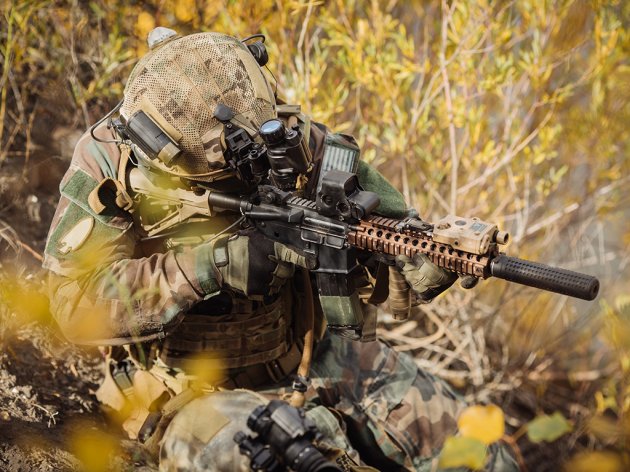 Illustration (Photo: kanin.studio/shutterstock.com)
The modular automatic rifle M19 6.5/7.62 mm, developed and produced by Zastava Oruzje, is a new rifle in the arsenal of the Serbian Armed Forces. As the Ministry of Defense announced, this is a state-of-the-art weapon suitable for all combat situations, simple in structure, easily handled and moved and usable from within and outside armored combat vehicles.

– Depending on the task and the need, the modular rifle M19 may use a 7.62 mm caliber or a 6.5 mm caliber. This also removes potential logistics problems, considering that the new 6.5 mm ammunition is currently not widespread in the world market. It is reliable and able to efficiently destroy individual and group targets from distances of up to 800 m – the ministry says.

The 6.5 mm bullet with a regular projectile and a brass case and the one with a piercing projectile and a brass case are produced by Prvi Partizan a.d. Uzice. As said, its a whole new 6.5 mm bullet, based on the sports and hunting 6.5 mm Grendel bullet, except that the structure, the ballistics and the functional characteristics are adapted for semi-automatic and automatic weapons. 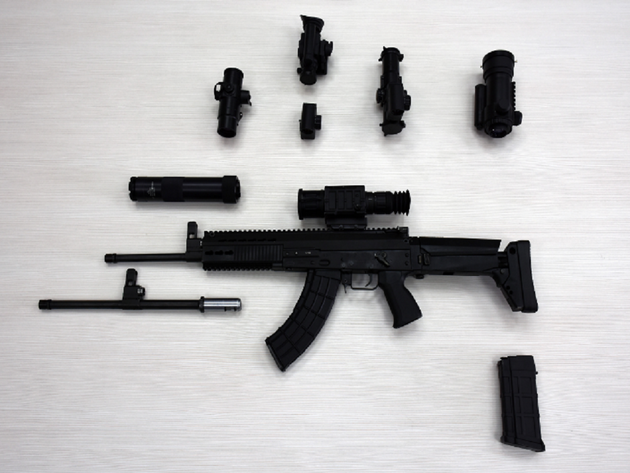