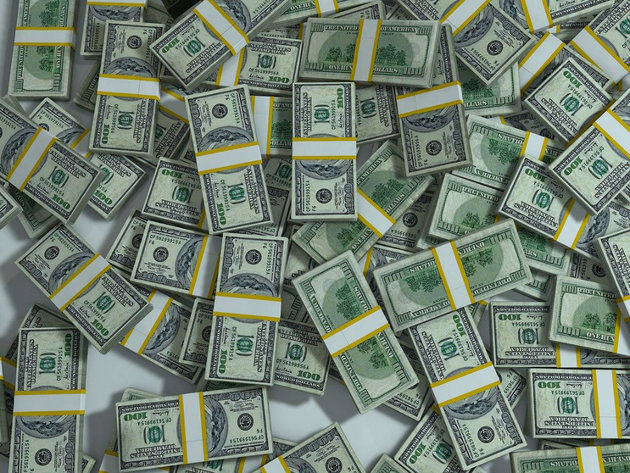 The country's existing euro bonds rose by as much as 3 cents on the news, building on gains in the previous session on anticipation of an agreement, CNBC reports.

Three creditor groups, the Ad Hoc Group of Argentine Bondholders, the Exchange Bondholder Group, and the Argentina Creditor Committee, will now help Argentina to restructure its debt and offer it significant debt relief.

Talks as recently as June had hit an impasse when Buenos Aires said it could not "responsibly commit" to the terms offered by creditors.

Latin America's third-largest economy, already in default, has for months left billions of dollars worth of bonds in default as its economy is hammered by the coronavirus pandemic.