NEDIMOVIC: Serbia has enough food for own purposes and export, problems only in cattle farming 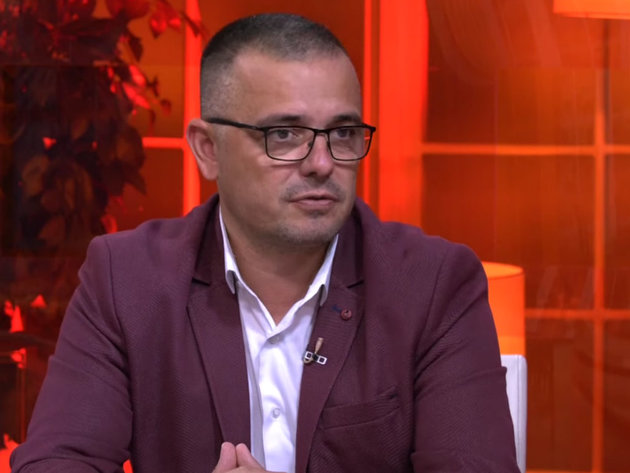 – We exported 70,000 tons of wheat and flour more in April and May than in any other prior year – the minister said on TV Prva and added that the majority of exports went to neighboring countries, followed by Italy, West Europe, Scandinavia, Germany and Belgium.

According to him, there will be no problems with the food this autumn either, as there's enough wheat for more than two years.

– The wheat yield was about five tons per hectare. Wheat had been sown on 589,000 hectares. This amounts to three million tons of wheat, and Serbia needs about 1.3 to 1.4 – the minister said.

As he said, there were no problems with fruit either, except for the sour cherry, which was damaged due to a rainy spring and water.

He said that things were similar when it comes to tomatoes, which used to be exported to neighboring countries, but which now cannot be sold, as there are no tourists in those countries due to the pandemic.

– The exports drop and the supplies increase and that's a classic case of supply and demand. The price drops automatically – he said and added that he understood the agriculturists who had already had problems with it. Nedimovic added that the situation would improve within around ten days.

He said that he would soon visit Leskovac. In the villages in the Leskovac area, farmers would discard tomatoes due to the low price of 10 dinars per kilogram.

When asked why tomatoes are imported from Macedonia and Albania, if there are tomatoes grown in Serbia, he said that tomatoes had not been imported in the preceding month and a half.

He said that his ministry had provided RSD 11 billion in the preceding two months as support to farmers due to the coronavirus crisis and that they would provide additional help if needed.

Regarding the complaints from farmers who have not yet received subsidies for 2019, he said that he assumed that it pertained to the sum of RSD 20,000 for the cattle farming sector and that the problem was probably down to documentation. He also added that there was a problem in cattle farming, especially in the cattle fattening sector, and that the new government, upon being formed, would provide support.