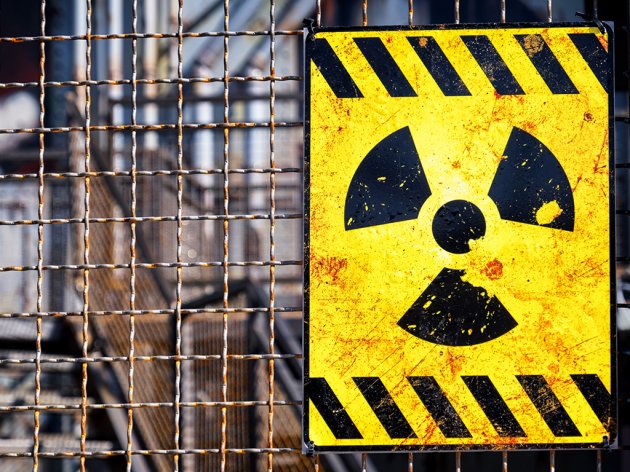 Slovenia and Croatia have already taken part in the construction of Krsko, owned in equal percentages by the power companies of the two countries, and the announcements of Slovenian ministers and state officials that Slovenia intends to build NEK 2 were accepted these days on the other side of the border.

Croatian Energy Minister Tomislav Coric said that Croatia would have nothing against getting a stable and relatively big source of electrical energy from the second unit of the nuclear power plant Krsko.

– If Slovenia decides to build the second unit and offers its potential partners a share in the financing of this expensive project, I believe that Croatia should consider this long-term stable source of electrical energy – said minister Coric.

As a co-owner of the nuclear power plant and a neighboring country, Croatia is currently taking active part in the public discussion about the cross-border impact of this project, Coric added.

The co-ownership of Krsko between Slovenia and Croatia has not been without its share of disputes in the past years, and the question of waste storage, which is also a problem in the relations with Bosnia and Herzegovina, currently has no solution.

Regarding this, minister Coric repeated that the Slovenian offer for a joint storage facility in Vrbina was not acceptable for Croatia for well-known reasons. The main one is the Croatia would not be able to store all the remaining radioactive waste there, the Indikator portal reports.