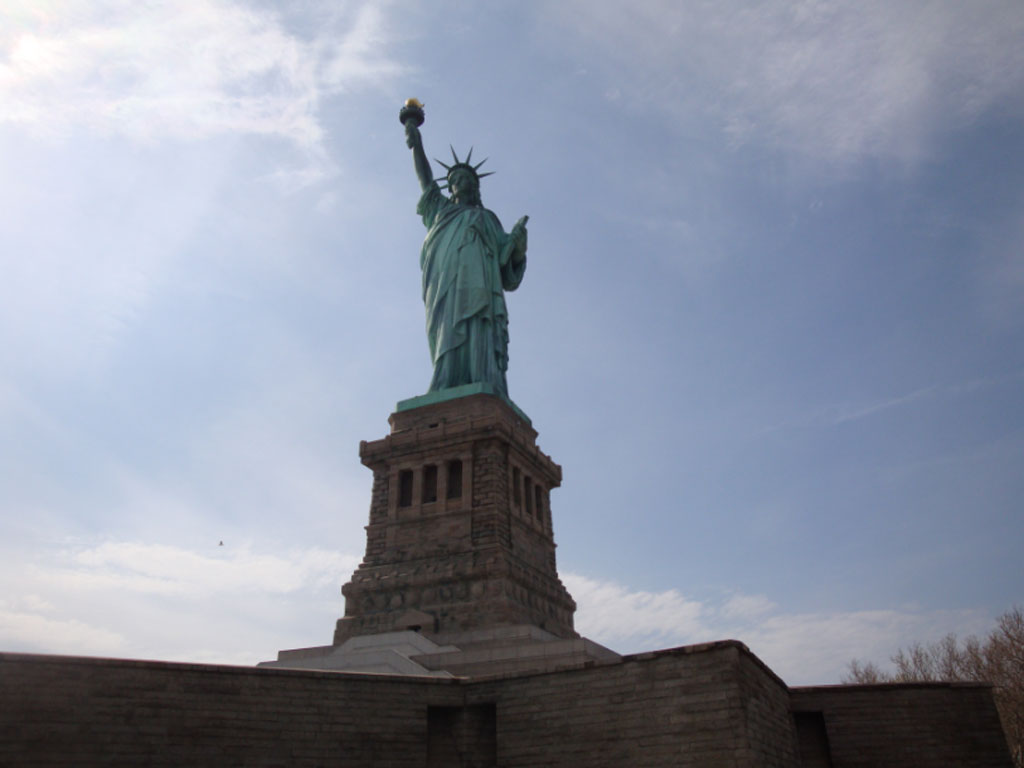 (Photo: Jelena Đelić)
The coronavirus pandemic sent the U.S. economy plunging by a record-shattering 32.9% annual rate last quarter. The outbreak shut down businesses, threw tens of millions out of work and sent unemployment surging to 14.7%, the government announced, as reported by AP News.

The government’s estimate of the second-quarter fall in the gross domestic product has no comparison since records began in 1947. The previous worst quarterly contraction — at 10%, less than a third of what was reported Thursday — occurred in 1958 during the Eisenhower administration.

Last quarter’s economic drop followed a 5% fall in the January-March quarter, during which the economy officially entered a recession, ending an 11-year economic expansion, the longest on record in the United States.

The virus has taken square aim at the engine of the American economy — consumer spending, which accounts for about 70% of activity. That spending collapsed at a 34.6% annual rate last quarter as people holed up in their homes, travel all but froze, and shutdown orders forced many restaurants, bars, entertainment venues and other retail establishments to close, AP News reports.

In a sign of how weakened the job market remains, more than 1.4 million laid-off Americans applied for unemployment benefits last week. It was the 19th straight week that more than 1 million people have applied for jobless aid.

So dizzying was the contraction last quarter that most analysts expect the economy to manage a sharp bounce-back in the current July-September quarter, perhaps of as much as 17% or higher on an annual basis. Yet with the rate of confirmed coronavirus cases now rising in a majority of states, more businesses being forced to pull back on re-openings and the Republican Senate proposing to scale back the government’s aid to the unemployed, the economy could worsen in the months ahead, AP News reported previously.

It is added that the Trump administration is betting against that outcome in asserting that the economy will undergo a V-shaped recovery in which last quarter’s plunge would be followed by an impressive rebound in the current quarter — a hoped-for dose of good news that would be reported in late October, not long before Election Day.
Tags:
US Government
Donald Trump
drop of American economy
coronavirus
Eisenhower
Share: