MK Group Becomes Co-owner of a Shopping Center in Croatia 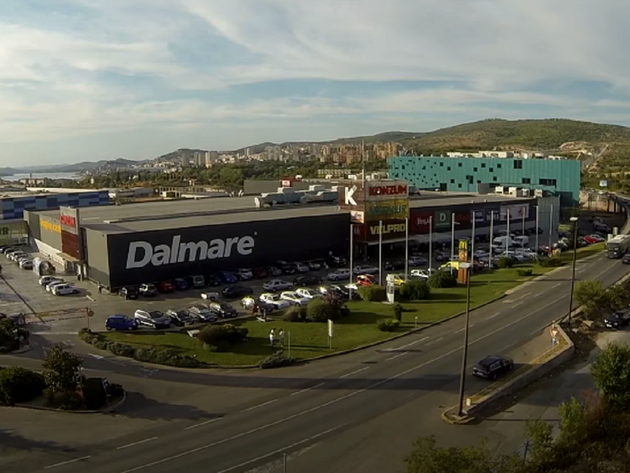 The procedures related to the court register have already been carried out, and the report shows that the company took over the share from Fortenova.

Fortenova told the Croatian portal Lider that they had joined the ownership structure of Dalmare in April officially. It is, they add, a transaction from 2016, signed by the management of Agrokor d.d., which could not go through the court register during the period of the extraordinary management due to formal-legal reasons. A month later, in May, Fortenova exited the ownership and was replaced by Tampten nekretnine.