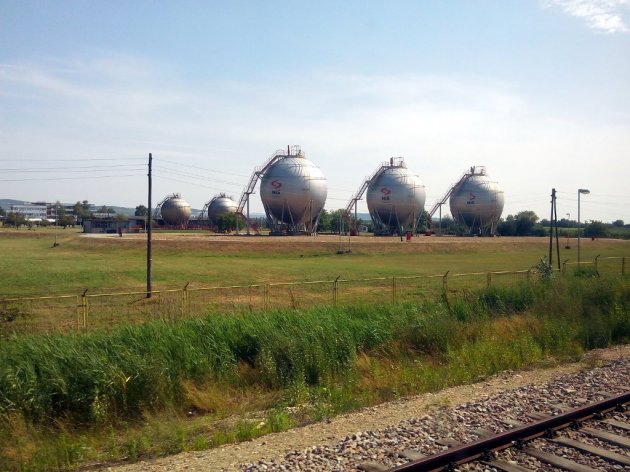 (Photo: Adriana Iacob/shutterstock.com)
NIS is to build a storage facility for temporary disposal of hazardous waste within the Pancevo Oil Refinery complex.

According to the Detailed Regulation Plan commissioned by the City of Pancevo and prepared by the PE Urbanizam from Pancevo, the storage facility is to be built in the cadaster municipality of Vojlovica, block 24, on an area of 7,710 m2.

The reason for the development of the plan, according to the documentation, is a reduction of negative environmental impact.

It is added that the construction of said storage facility is planned in line with all the EU standards for hazardous waste, with covered cases and spaces for temporary disposal of waste, in line with environmental requirements and regulations.